Holds the fuel you need to survive, but won’t sag your pack and crack your back.

The Optimus Fuel Bottle is crafted with a unique hardening process that makes it suitable for transporting pressurized liquid fuel on the roughest backpacking trips. Additionally, an internal epoxy coating makes it safe for carrying methylated alcohol. Although incredibly strong, this bottle adds minimal weight to your gear.
Learn more

Compatible with Primus and Optimus Stove

Does what it is supposed to - is compatible with both modern Primus and Optimus pumps, pressurizes and runs my stoves. Be aware it does NOT come with the lighter cap (you gram scale people know who you are!) shown in the photo, but the clunky and heavier childproof lid shown in Travis Tzioumis' post.

I carry this with me when I'm out dirt biking. Does what it needs to do and saves me from walking back when i forget to keep track of my fuel levels

Great in all sizes

I got this bottle in multiple sizes and have been impressed. I've used MSR bottles in the past and these are a great alternative.

I usually carry 1 or 2 of these with me on long motorcycle trips.
They do the job, and have saved me from an embarrassing situation a time or two, they've been dinged up through the years, but still hold gas with no leaks. 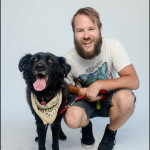 The bottle itself is well made and strong. I have 2, .6 L, that are older and haven't had any issues. They even went through a 300 foot fall and though a bit dented, are still perfect. I bought 2, .3 L, a few days ago and while the bottle is just as good, the cap isn't. I'm not happy with Backcountry and this is why. I saw lots of reviews on here about the cap. I called in advance and asked about the cap. I wanted the old one that you see in the picture. They assured me that it was the same. When I received it, it was the heavy (very heavy) childproof caps. I called and spoke with them and that time they told me it was all they have. I asked why they haven't changed their picture. They said it's because Optimus hasn't sent them a new picture. Bull-cocky! They can capture a picture from off the Optimus website. I called Optimus this morning and they are sending me, free, 2 new (old style) caps for free. She told me the government made them change about 8 years ago and everything they send out is with the childproof caps. Why can't Backcountry change a picture in 8 years? I guess all fuel bottle now have to be childproof. I guess we have lots of toddlers out there on the trail! At home, such things should be put out of reach of children and it's the parent's responsibility! Since all companie's fuel bottle must have this cap now, then I'd give this a 5, but for the problems with the cap that is being sent out, it's only a 3. The cap itself is heavy, 34 grams or 1-1/4 oz. The bottle alone is 84 grams or 2-5/8 oz. The cap weighs nearly half of the entire unit!

I ordered the Medium sized 0.6l (20oz) bottle to go with my optimus nova stove. Works as it should, however I was sent the wrong size. Some sort of mixup with the inventory at the warehouse got me the small sized 0.4l (15oz) bottle. Contacted customer service and they were out of stock of anything larger, yet the site still advertises a 0.6l in stock.

Child proof top is easy to use and doesnt leak. 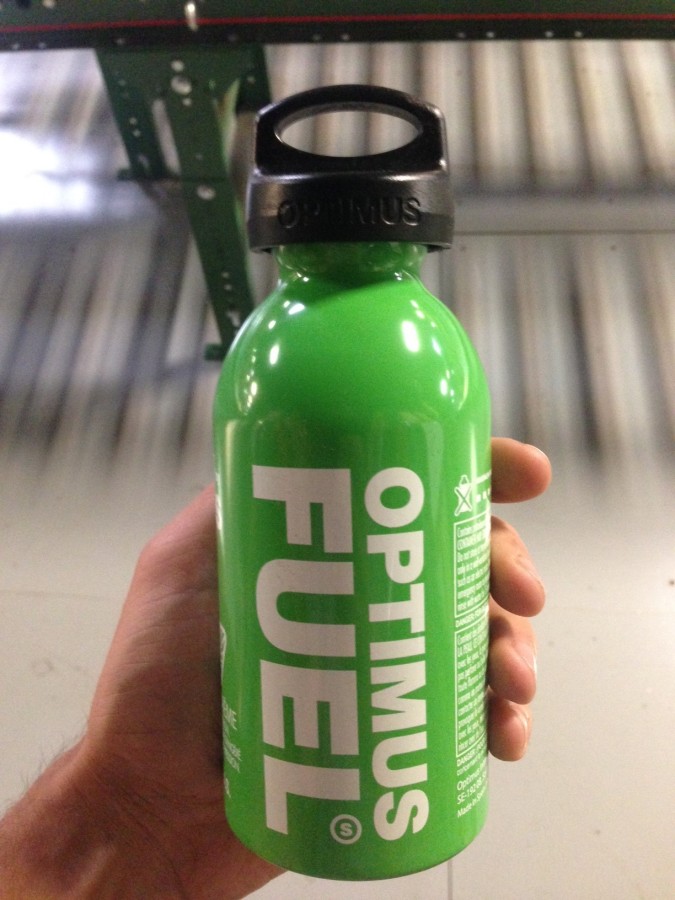 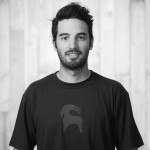 Actually the plot thickens further! I ordered 4 of these and got two different child safe tops. One of them is like the one Travis posted. Wider than the expedition cap. The other one looks just like the one in the original photo, but is also child safe. Both designs seem to work fine. The narrower cap has the holes in the threads to pour fuel. The wider one does not.

What are the dimensions of the bottle?

nathanaelbrookshire
Have an Answer?
June 1, 2014

This bottle is shown with an 'expedition'...

This bottle comes with the child safe cap. Thanks for your question, we will get the photo updated.

Will these bottles work with MSR stove...

Will these bottles work with MSR stove pumps?

A lot of people have made the mating work but the Optimus bottle has a slightly wider rim and the O-ring on the MSR pump cant always get a perfect seal and the bottle may leak.

I suggest getting an MSR bottle so as not to have to worry about it.

I was wondering if there are any of this...

I was wondering if there are any of this type of fuel bottle with a pressure release, besides twisting off the cap? Same as Mike, I am looking to carry around a liter of spare gasoline .

Hey can you store motorcycle fuel in these...

Hey can you store motorcycle fuel in these containers??

mike
Have an Answer?

yes. there's no reason you cannot carry and liquid fuel, as this is actually meant to carry pressurized liquid fuel.