G3 made the Spadetech Shovel with a strong, lightweight, compact design. This backcountry travelers a durable shovel that is easy to pack and easy to pull out. The rounded leading edge and low-angle blade penetrate consolidated snow, and the T-Grip handle provides a solid hold when you're digging snow pits. A TIG-welded connector tube increases this avalanche shovel's durability, and the Spadetech's slotted blade allows for rescue-sled construction.
Learn more

I have used this in training only, and I liked this shovel. People may be deterred by its smaller size, but it performs perfectly. In the event of an real avalanche rescue, the snow will be heavy, and the thermal heat with sinter the snow into something cement like. From an energy management point of view, this is an ideal shovel size. Rescuing is about volume of snow moved per minute, over the course of several minutes. All of the training I have had indicate suggests that it will likely take several minutes of digging to get a free a buried buddy. A bigger shovel with initially remove a larger volume of snow, until you start to get tired and slow down. This shovel allows me to remove snow efficiently, without getting so tired that I noticeably slow down (even though it is a lot of work). For me, this shovel is like running a 5K, something I can do in a reasonable amount of time. A larger shovel would be like sprinting a 5K. In the initial burst of energy, the bigger shovel is better, but in the long run, this moderate sized shovel gets the job done. In this analogy, I would say this shovel is a running and not a walking pace. If I ever need to use it in a real emergency, this shovel will work well.

Good if you want a spade-shaped shovel

A solid shovel that has it's place. Paint flakes off easily. After first light use in snow the paint at the "sharp end" has chipped off. In a camp site scenario this shovel does not move as much snow as easily as a regular shaped and sized shovel. Well built. I would imagine it would perform as well as any other shovel in an actual avalanche rescue. D-handle is very comfortable to hold. 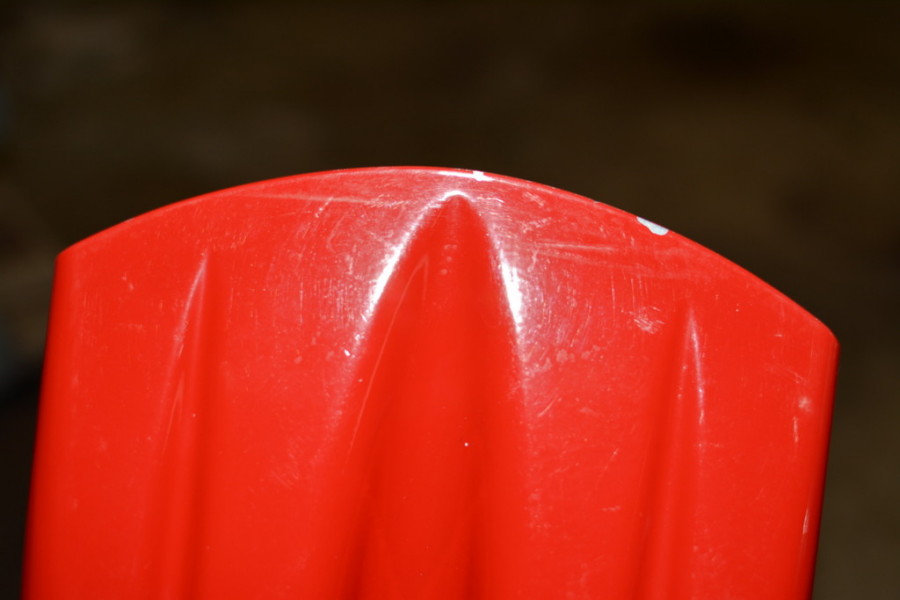 Good shovel for when weight is an issue

After getting my first Voile pro shovel about 12 years ago I got one of these little G3 shovels for free when I bought a new avy beacon about 4 seasons ago. At first I was very sceptical- the small size made me think that it was less effective and therefore a liability. After some time I've realised that having a shovel with a bigger blade will not make you more immune to avalanches, sure you might be able to move snow slightly quicker (assuming that you have both a good shovelling technique, are familiar with concepts like the "strategic shovelling strategy" and are physically strong) than someone with this shovel. But personally I tend to pick my lines more conservatively- if I think there's a chance that I'm going to have to dig a buddy out, then I'll opt to ski a different, safer line. I still sometimes bring along my Voile shovel with the larger blade, because yes I can move snow faster with it and if I'm planning on digging a sh*tload of observation pits then it makes most sense. But for 80% of my touring I bring the G3 spadetech- because the weight savings and decreased size are worth it in my opinion.

this thing is little bigger than a trowel. take your friends' lives seriously and get a proper size shovel that can move more snow.

So have you ever used this shovel? Unlikely. Well I have. I've had it for a few years and it's pretty decent. It really excels in firmer snow. This is a great example of "it's not how big it is, but how you use it"

Great little shovel.If you want light and want to free up room in your pack, here it is.In summer, I even eliminate part of the handle for less weight.Ideal design for digging snow pits and profiles.

I went on a summer ski mountaineering trip late July and this was the perfect tool for the job....Packed well in my pack....Perfect for penetrating hard snow conditions.... 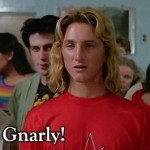 what is the length of the shaft compressed (out of shovel)? Asking for backpack packing.

Is this strong, and effective at digging? Is...

Is this strong, and effective at digging? Is it one piece or two (does the shovel and handle disconnect?) and what is the strength of the connection between blade and handle if it does seperate? What is the main difference between this and the G3 AviTech shovel? Which is stronger? which is the better digger? Thanks!

I can answer one of your question, yes, the handle does disconnect.

This is better for diggin in hard coastal and cascade conditions! Both equally strong. The avi tech will scoop a larger volume per scoop.