Hand Length:
Measure from tip of your longest finger to base of your palm, where it meets your wrist.
Hand Circumference:
Measure around your hand at the widest point excluding the thumb.

Hestra made the Army Leather GTX 3-Finger Mitt with a Gore-Tex membrane, a stretchy softshell fabric, and a split-finger design so you can maintain hand dexterity, warmth, and dryness on the slopes.

Bought this as a gift. Good fit and great for keeping warm.

So disappointed to receive these, the more expensive version of the Heli, only to find out they don't have a removable liner. Why the hell would Hestra do that?! I had my last Heli gloves for like 10 years (100+ days on the mountain) and hand washed the liners a couple times a season in the sink with Johnson & Johnson baby shampoo. Worked great and refuse to choose Gore-Tex over that... why am I forced to choose?!

These are the bomb for warmth. I skied in Crested Butte in January. Morning temps of -3, probably was 15-20 when I got to the slopes. I was able to wear these without a liner, and I was totally warm. I had good range of motion for whatever I needed to do. The three finger are much more useful than mittens, as I could make a lot of gear adjustments without taking off the glove. I do wonder a bit on why there are finger separators in the glove portion (three fingers), but it is not a significant deal. I bought fleece liners from Hestra to use with these. I would think it would have to be zero or below before those would be needed. My last gloves were the Black Diamond Guide gloves. They are five finger, but with almost no warmth coming from the glove, only the liners provided. With the liners, I had almost zero dexterity. The Hestra's are a world different, in a very positive way. I love these gloves! I would totally recommend them.

I did a lot of research on this glove and when I put it to the test, sadly, it did not deliver. Each day that I skied, my fingers froze. Yes, it was cold outside, but as soon as I collected my fingers to the middle of the glove, they quickly warmed. I believe that without the built-in finger separation, these gloves would have been warm. I am grateful for the opportunity to return and with the refund, I will order the Hestra Narvik Wool Terry Mitten and fully expect them to deliver. :)

Hestra has established itself and the premier leather mitten and glove maker and these are exemplary! The inside is plush and super cozy for your fingers, the leather is supple but durable, and your hands stay dry and warm thanks to the gore-tex liner. I love the crab claw as it adds a level of practical usability but still offers the same level of warmth and comfort. Use them under any weather conditions, save only the warmest of spring skiing/riding days! 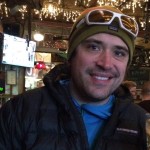 These are SUCH good mittens! They have finger dividers in the main mitten section. They break in nicely, and keep your hands nice and toasty

When you want the best...

...you have to buy the best. These are incredible mittens. I love the crab claw, as it allows just enough dexterity to do basic functions, like grabbing a zipper or buckle on my bindings, that can be impossible with regular mittens. They are incredibly warm and soft on the inside, offering great protection from the elements. I highly recommend spending a little extra for this GoreTex version.

Great, great gloves. Got them in the mail yesterday, took them out for a three hour fat bike ride this morning at 5 below. Kept my hands perfectly warm, while avoiding claminess by venting exceedingly well. Good dexterity for shifting and braking, working zippers and cord pulls, etc.

The bad: They do not seem durable. I saw a youtube video warning to be careful handling skis while wearing these gloves. So I have been careful, but after a few days on the slopes, I am already seeing some edge marks in the mitts from picking up skis. So really, you can't handle your skis at all with these. This is inexcusable in my mind. You should be able to handle skis with abandon wearing ski gloves, I do with all my other pairs including Hestra Morrison Pro model and have no issues. Otherwise, I rather like them for cold days. They breathe well and are waterproof. Gauntlet seals out the cold.

These gloves are too hot when it is hot and my hands froze when it was cold, they have a build in liner that separates your fingers that I feel takes away from the need warmth when it gets cold. The wrist straps are nice for taking them off quickly but they swing too much if your are trying to tour with them dangling. They will just be my back up gloves.

I wanted to love these but I just can't. My primary use for these is/was fat-biking in bitter cold Minnesota, with temps sometimes down to -20 F. Was hoping these "lobster mitts" would be awesome but they just can't keep my hands warm enough. Even tried adding merino wool and, separately, synthetic Marmot liners (in addition to built in liners). Still, hands were cold at 10 F. Bummer. On positive side, these are beautifully made and may be perfect for alpine skiing or related outdoor fun. 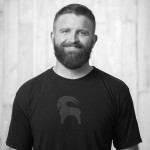 Had these for 3 or 4 seasons and they are already wearing out. For that price I expect them to last. Thinning spots on the leather and liner. And they won't warranty it.

Exactly what I expected

Familiarity:
I've used it once or twice and have initial impressions
Fit:
True to size
Height
5` 6"

I was hesitant to purchase these gloves having not tried on a pair in person, but I'm glad I made the decision that I did. The gloves kept my hands perfectly dry and warm on a typical, wet PNW pow day. Fir runs perfectly true to size.

I used them this year at solitude, and my hands were happy for six hours a day of skiing for two weeks straight!!! What is everyone complaining about? Definitely worth the money!!ðð¿

Not worth the money

I am so surprised these gloves get good reviews. I hear folks on the mountain complaining about them on a regular basis. I ski every weekend, in some pretty cold harsh conditions- locally and ski vacations. My fingers are FROZEN. I bought them end of last season and thought they were great...well, that is because it was spring skiing and they were. Single digits is a different story. And because the three finger concept is "open" , there is a place for each digit, you can't even get a "hot hands" in there to help out. I am so disappointed and so angry I spent so much money on these gloves. Don't do it.

I totally agree. Not worth it!!

These are great gloves but one reason I bought them was the replacement liner, which it turns out isn't available. E.g. it's offered for sale by Hestra but they don't actually stock them. Tried off and on for 2 years and Hestra doesn't actually sell the. A bit of hoax by Hestra. 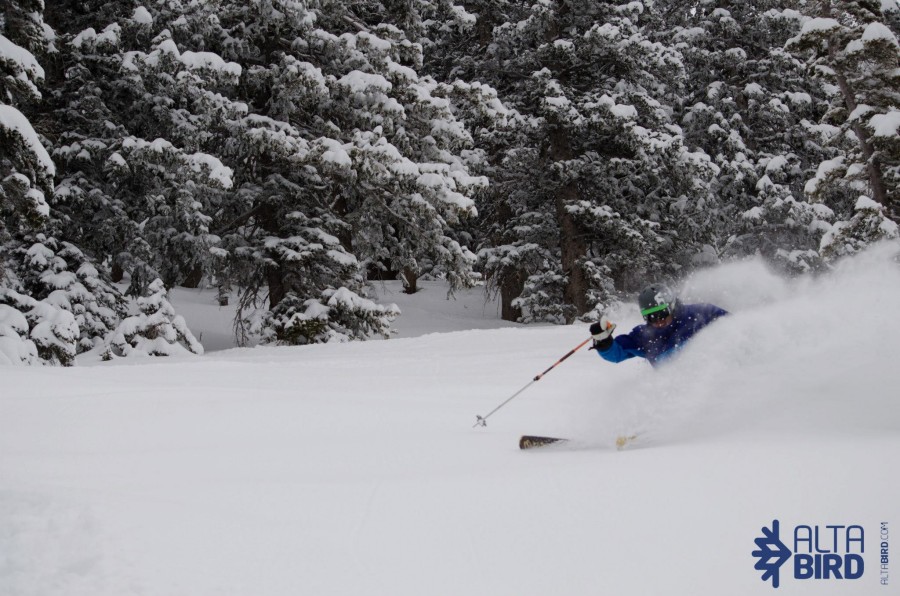 Wanted the warmth of a mitten but with more dexterity. Used once on a semi temperate day skiing. Kept hands warm although it was mild. Was taking my hand in and out of the glove frequently to track skiing app and had no issues. The lining never moved or came out so to speak so I would say that is a plus to not having a removable liner. Used the fit guide and the sizing was true to their chart. So far happy with quality of product but it hasn?t been tested long term. Hope this review helps. I Haven?t put the free oil on yet for end of season storage but will.

These gloves were everything they were billed for and more. My hands were warm for the first time in a long time of skiing. I did not have to wear liners ever and the way they have those wrist straps set up are just perfect. Anyone looking to have a pair of mittens that are warm and you can grasp things with I would highly recommend these.

There is not a removable liner in this mitt.

Yes there is, it attaches with velcro. I ordered a new pair this year and they're exactly the same.