Black Diamond continues to lead the charge on innovating camming devices. First there was the original Camalot, which still continues to be regarded as the gold standard of camming devices everywhere, and then they started lightening things up with the C3, X4, and current Ultralight models. Now, the Camalot Z4 replaces the X4 as Black Diamond's most technically advanced camming device specialized for smaller cracks like the splitters in Indian Creek, or even if you're going light and fast in the Bugaboos. Black Diamond designed the Z4 range of Camalots with BD's top trad athletes to ensure everything any climber could ever want in a cam. Finally, climbers can now squeeze a single-stemmed camming device without the stem bending over, and not just that, every different size has the same flex for a consistent performance. The heads are narrower than previous Camalots as well, and they're easier to place and clean in tighter constrictions. Black Diamond sandblasted the lobes for better holding power, and added a new Dynex sling with a unique colorway that's easier to pick out in a rack full of older Camalots.
Learn more

Interesting and promising design- big improvements made over previous BD cams. Much lighter and narrower head width than X4s. In fact, the .4 Z4 is the same weight as the Ultralight .4 with a much smaller head width (see photo), cheaper price, and itâs rated 1kn more- basically rendering the UL .4 obsolete. The head width and expansion range is basically the same as the .8 (yellow) Totem, although the Totem likely has it beat in effective expansion range but is also 20 grams heavier. Interestingly the Z4 has a slightly different lobe shape (more squared at the back) than previous BD cams. Another difference is the distance from trigger to head is slightly longer than previous BD cams (itâs about the same as a Totem) allowing for a little more reach for those hard to get to placements. All things considered, a well thought out design that seemed to try to incorporate some of the Totem advantages (mainly head width) with the time tested BD design and with a couple new innovations thrown in. 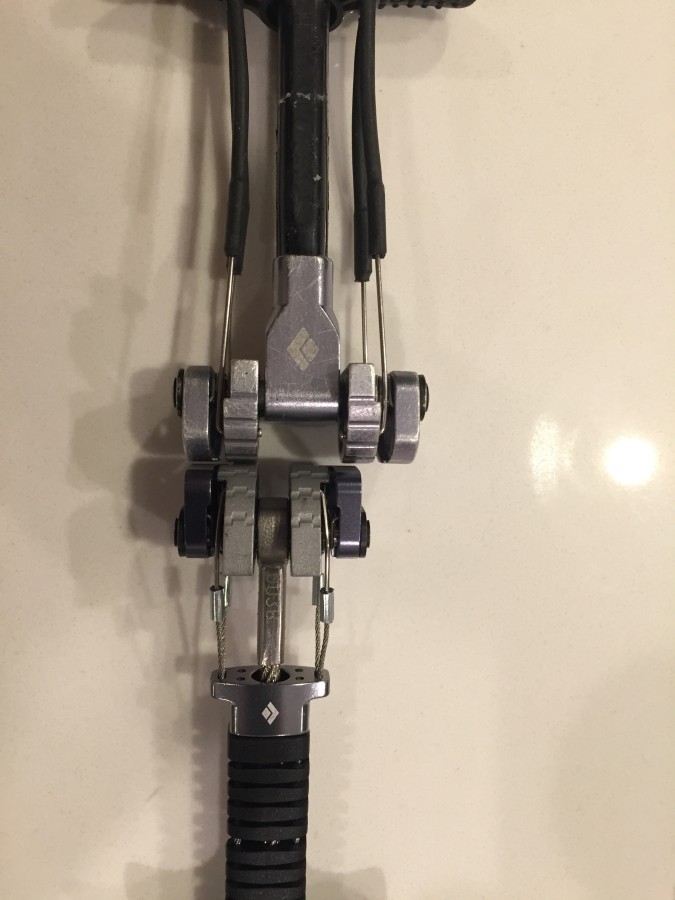 Thanks, Joshua! This was super helpful!