Light up the night.

The Barebones Outdoor Forest Lantern has a vintage-inspired design with modern lighting features so you can bring a bit of old school to your campsite without the fuel-and-pumping ritual. This stainless steel light has a nifty carry handle and adjustable output when you need low light to set the mood. The 2 lithium-ion batteries recharge within 6 hours to give you up to 80 hours of illumination. A USB port can power small electronics so you can eat dinner with some tunes playing in the background. This handy lantern comes with an AC wall adapter and 16-inch USB cord.

perfect for a camp table. it's hard to make cocktails in the dark. impressive battery life.

I got this to use as a camp lantern and have yet to really test it extensively but upon initial impression it's an awesome piece. The light has a super bright LED, but not the homely warm color you might want in a throwback lantern. The weight is awesome, much lighter than your dad's steel and glass oil lantern. The charging feature is really on point, you can refresh your phone, or speaker while jamming around the camp fire. A totally adaptable piece for car camping or home use alike!

It works great, bright, and has great battery life! I would buy this again if anything ever happened to mine!

Aaaan pass the.. Nervermind. Rad light and it charges your phone too! 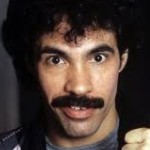 I bought this lantern for camping trips, it was just what I was looking for, It charges my phone, lights up the campsite and has the variable light settings. The antique look makes me feel like I'm in Maine in the 1950's too!

Bright and simple. Easily charges your phone or accessory. lasted 2 days camping with no problems! 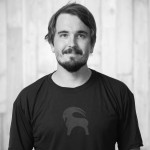 It works great, fairly bright, and has great battery life! I would buy this again if anything ever happened to mine! Better than any other lantern ive used.

Use it for everything reasonable

Adjustable light output is surprisingly effective. I use it when I go camping, or when I just need some low light at home. I've walked for miles by its light on a beach on the central coast and done artsy photo shoots on rural highways in Utah. Only complaint is that the charging cord on the bottom doesn't stay put anymore. Oh well. The aforementioned complaint that it doesn't turn on well, I only occasionally have that problem. Not often though. It just takes a second to turn on.

We bought this lantern to hang in our backyard patio, and it looks great. Here's some random thoughts: * I expected it to be heavier * The USB charging cable is permanently connected to the lantern, and tucks nicely into a routed groove in the base * Also comes with a USB extension cable which is definitely handy * The rheostat-style control knob is nice, just adjust the light to your desired intensity * I know it's LED, but the light is bluer than I would prefer, I wish it were a bit warmer * I've accidentally left the lantern on overnight, and it was still happily glowing the next morning, so it's easily getting 8+ hours So far, so good. Based on my experience I would buy another one. 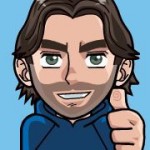 Great for a lantern

This has a great, classic design with all of the modern conveniences added in. It's perfect for hooking to the top of a tent. Good, solid light all around. Holds a charge well and does everything you want it to.

light up your camp

this lantern gets super bright. lights up my tent trailer with ease, and the kitchen area outside. so if you need a light to light up everything, you need to get one of these before they are gone.

Aside from it being awesome for camping, my kids love to use it around the house. it is a great bedside night light and the usb out is a nice feature. I have had a couple of these and I noticed that they have stepped up the quality on it recently as well.

My go to lantern

This lantern is def my go to light. I love to have it hanging out at camp and during the off season use it in my house as a night light and decoration. The best part is when my husband steals my wall charger I just plug my phone into this bad boy.

I have the Red One

I purchased and had been using the Barebones Pendant Lights for a few months before I bought this Lantern. Being exceptionally pleased with the Pendant Lights, I thought I would experience the same joy with this lantern. That is not the case. It is THE light in my tiny house loft bedroom and it does the job most of the time. 90% of the time, I turn it on and the light won't come on, so I turn it off, then slowly turn it on and then it will work. Almost every night, the light will flicker just after a few minutes of being on. Sometimes it will just randomly turn off. The turny dial is supposed to dim and get brighter as it's turned, and it worked that way for the first month, but now it seems as though there is no light adjustment anymore, now 2 months later. Granted, this light is not plugged in like the Pendant Lights are when they are on, but I am just not that impressed with it's performance. We plug it into our GoalZero Yeti 400 to charge it when it gets down to half power. That all seems to work fine. The USB cord under the lantern that plugs in to charge seems really cheap and I feel like I could easily break it. Love the look of this lantern. Love that it has a USB to charge it. The amount of light that it puts out is perfect for what I need it for, when it works. 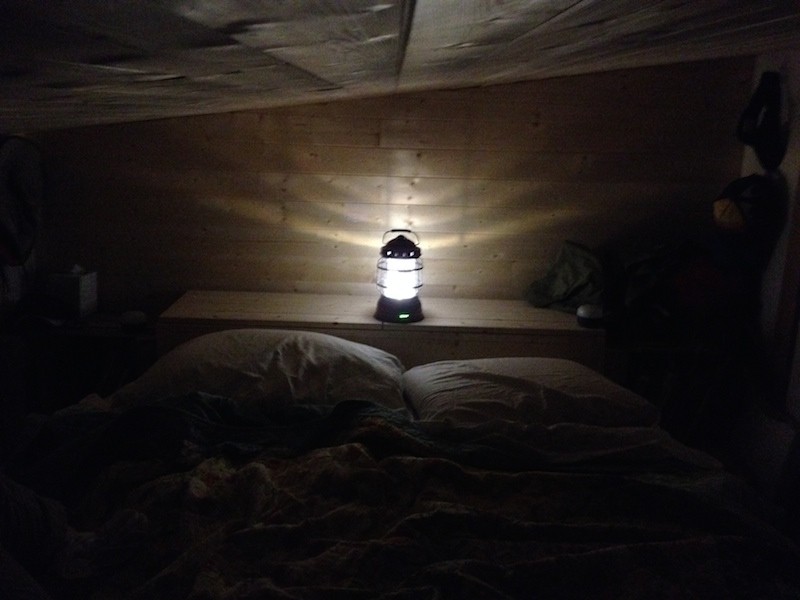 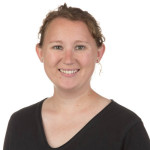 This is exactly the same kind of problem I have with my lantern. I am going to send it back. My wife bought it for my birthday in early December after I found it on the Internet. I was looking for a rechargeable LED lantern. I use it a lot to walk my dogs after dark but sometimes it will never turn on and other times it randomly quits working halfway through a walk. Light is OK, not great, when it works, but 'OK' isn't good enough and it doesn't happen often enough.

I learned in the last 2 weeks that when I twist the knob slowly to turn it on and it doesn't come on, I lift the knob upwards and it will come right on. So far that method has not failed me, within the past 2 weeks. I am still experiencing the light randomly turning off, but I just go turn it back on.