32 deg in a blizzard. Snow blowing into the cave and all over the bag. No problem! It was a little warm so I left it unzipped for a bit. Snow inside the bag. Not what I intended but the bag still performed great. This is my second WM bag. They make quality gear!

Hands Down the Best Bag Ever.

I finally picked this up after suffering many a freezing night in low-quality inexpensive bags and eyeing my dad's Western Mountaineering bag with envy every morning. My dad has had this bag for 15 years and it still looks like the day he bought it. As a testament to their timelessness, when I got mine and laid it next to his they were exactly the same, just a different color on the back. The down quality, stitching and fill are all the same, and rightfully so. They make a great bag and haven't lowered the quality of their materials over time like many of their competitors. Keep it up, Western Mountaineering. You're a great American company.

Waking up with my Antelope 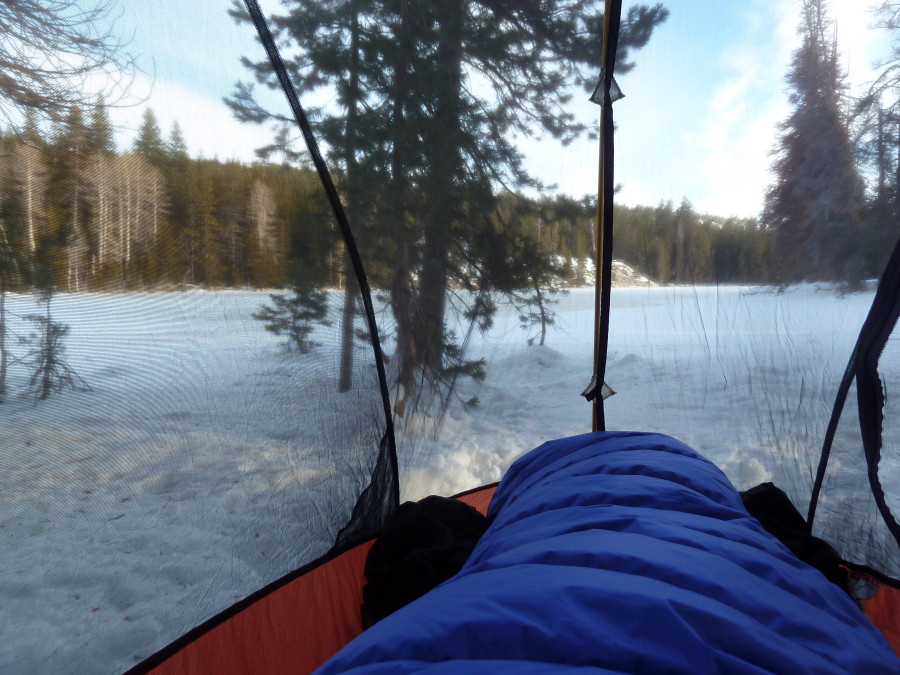 The king of sleeping bags

Ill preface this review with my cut and paste statement that I work as a backcountry backpacking guide in Yosemite National Park. Nearly all of the products I take the time to review have seen at least a half a season, if not more, of use... and Im committed to not bothering to write a review until I feel like Ive really gotten to know a product. I never thought Id bother to write reviews, but Ive recently decided that since Ive spent so much time over these last many years reading reviews, and finding a tremendous amount of value in articulate and well-informed opinions, that I wanted to give back to the community. So, with that being said, here we go... I own several sleeping bags, and two Western Mountaineering bags - a Versalite and an Antelope. The Versalite is a lighterweight cousin to the Antelope, and is more well-suited to three season camping and backpacking, which is what I spend most of my time doing. However, on the occasions I'm doing some snow camping, or temperatures are going to be consistently in the teens or lower, I'll bring the Antelope. Being a Gore Windstopper bag it is, essentially, water-resistant. The stitching is the single source of water penetration, thus its not being marketed as 'waterproof' or even resistant. Since it is made of Gore Windstopper fabric it is quite difficult to compress the bag. A trick is to turn it inside out when packing it down into a stuff sack... as the inner liner is far more porous. Trying to compress it right side out can be an exercise in frustration. Yes, Western bags (and most of their products) are expensive, but Western Mountaineering is the definitive example of 'you get what you pay for'. They stand behind their products like few companies do, and are built to a quality rarely seen nowadays.

Alex, yeah, I waffled on whether or not to include that cut and paste statement. I finally decided to because I have read reviews by rangers, guides, etc... and whenever they qualified their reviews with what they do I truly did feel like it lent the review some authenticity and weight. So... while it might be annoying... I'll stick with it. Maybe I'll just shorten it or something. Most people who've seen it before just read past it.

I'm glad you added your cut and paste statement. A review from someone who uses this stuff all the time and owns enough different types of gear to make informed comparisons definitely carries more weight than one from someone who may be as much of a newbie as I am. Thanks for the inside-out tip, too. 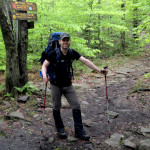 Agree that the context of your employment and experience lends validity to your review. Maybe you can just trim it down to something shorter. : )

I'm 5' 115lb petit size, and I really love what I hear about WM. But I'm very worried that even the SMALL size might be too big for me. I have a regular width shoulder for 5' woman, and this bag's girth is 66" around shoulder. Would that be too wide for me? And is this bag too long for me? Too much air moving around killing the great temp rating? 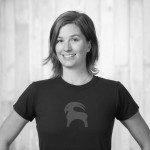 You should be fine going with the Short option. It accommodates up to 5'6 inches for height and 62" in the shoulder. Western did a great job of building a bag with the smaller person in mind. My opinion is the bag will be comfortable, and you should not experience any cold spots.

Thanks Lisa E. I just talked to WM guy to day, and he assured me that I should be good with this one too. Let's see how it goes on my next trip...!

is it possible to connect to sleeping bags...