An everyday pack that dreams of adventure.

The Topo Designs Mountain 30L Backpack might be more well equipped to carry your laptop than your sleeping bag, but it still aspires to be so much more than a school pack. This stylish day-hauler features burly Cordura outer fabric with a coated pack cloth liner to help keep your valuables nice and dry, while padded backpack straps, a sternum strap, and a removable waist strap ensure a smooth ride if you're going for a short hike. Stash your electronics in the inner padded laptop sleeve for safe arrival when you reach class, and stuff need-to-have items like snacks, trail maps, and water in the myriad of exterior pockets when you're headed for the hills instead. 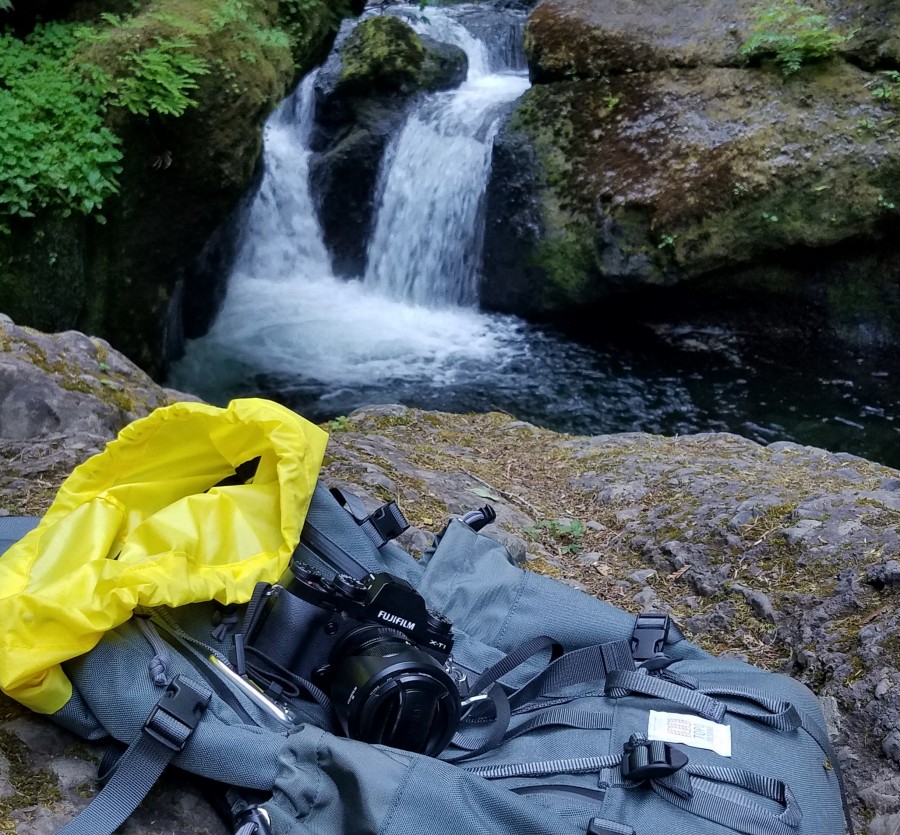 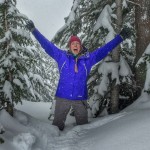 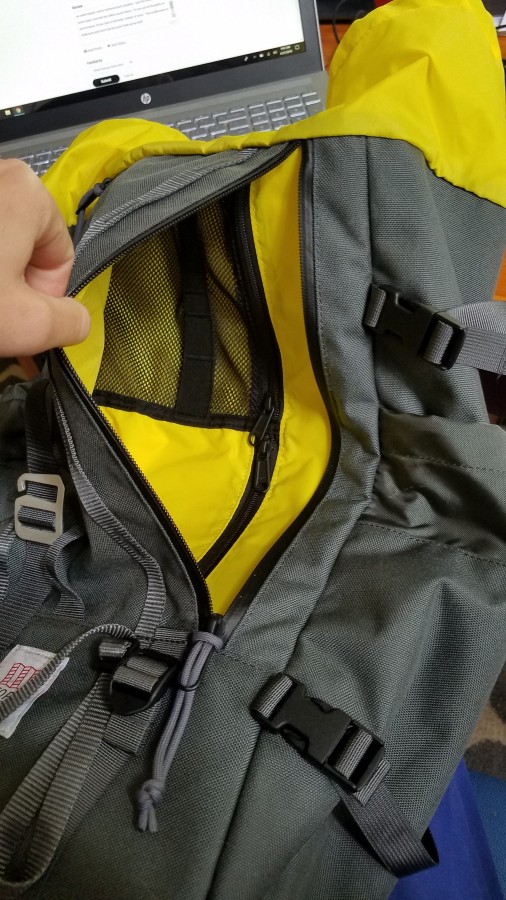 I was given this product from Backcountry, but this review is my opinion. I've taken the Mountain Backpack out for a spin a couple of times, both for casual use and on a hike/climb. First off, it is a really cool looking back pack. Kind of an urban hipster-meets-technical pack situation. I got the charcoal, which looks super cool with the yellow accent fabric. To sum up my thoughts on performance, I'd say "jack of all trades, master of none." The construction is really burly and I love that because I beat up my stuff. The back, bottom and part of the front are padded, good because then you don't have to be too precious about putting it down or accidentally kicking it. But the laptop sleeve on the inside is only padded on one side, which is weird. It's padded towards the outside, but the inner side isn't padded, leaving your laptop at the mercy of everything else in the pack. The inside of the Mountain Backpack is super roomy - feels like more than 30L because it's a giant cavernous space - you can fit a ton in it! I took it on a hike/climbing trip to see how it held a bunch of gear, and it was great. As a narrower female, the straps were a little wide on my shoulders, but not too bad. You can cinch them together pretty well with the chest strap. I fit a bunch of climbing gear and a few beers in it with the rope on the outside. It certainly didn't carry like a technical pack, but if you want a backpack that will look cool in the city and function perfectly well out in nature, this one is great for that. The only downside when stuffing it full was that the top flap that covers the roll top didn't cover the whole top when it was filled up, so I'd worry about rain getting in there. The other thing I found it great for, since it has a lot of padding on the bottom, was carrying camera gear in. If you have a padded organizer for your camera gear, it's a great bag to just slide that into. The two zips on the front, I have mixed reviews for. The big zip which allows entry into the main compartment without unrolling the top is great. That's such a nice feature! the other zip, which gives you access to two flat side-zip compartments in the front pocket, is a little bit awkward because when there's stuff in the pack, they're hard to unzip and put things in. Since none of it is stretchy it wasn't the best use of space, IMO. All in all, I think that if you're looking for a pack that you can haul your computer and work stuff around an airport in, then empty it out and fill it back up with stuff for a hike, all in the same really cool-looking bag, this is a great pick! 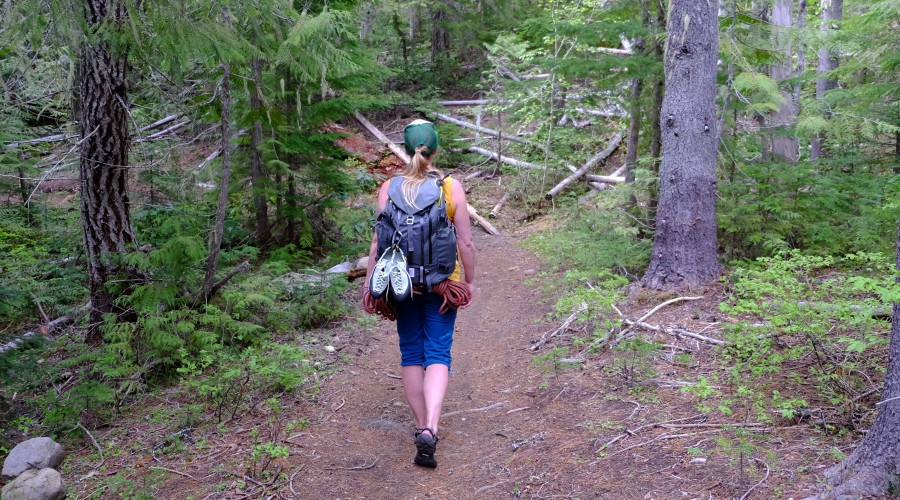 I wanted a backpacking back pack that I could also use for traveling and not have to check my bag in at the airport. This is the perfect size backpack for that.