For boarders who want to rip the park as badly as they want to venture into steep, technical terrain, the Lashed Double Boa Boot is the obvious choice. With a versatile fit that can be dialed in on the go, this boot boasts a Boa tightening system on both the outer shell and the liner to allow you to pick what type of riding you want to do and adjust the flex accordingly for your terrain of choice.

Some laps through the terrain park? Loosen up the Boa system to yield a softer flexing boot. How about some runs through Mary's Chutes? Dial those suckers down to achieve total stiffness for your powder pleasure. Then, the boot's Team Liner is heat-moldable so you can customize it to replicate the exact contours of your foot and avoid hot spots, heel rise and other annoyances, while the impact-absorbing footbed and Evolution Foam outsole cushion your feet through high-speed chatter and flat landings.

It's clear ThirtyTwo puts in effort

Familiarity:
I've used it once or twice and have initial impressions
Fit:
True to size
Size Bought
6.0
Height
5` 5"
Weight
105 lbs

I love these boots. ThirtyTwo's attention to detail shines through, along with their consideration for their customers. The materials and workmanship are high quality, and I fully trust their durability. They come with foam donuts in two sizes (called their heel hold kit) and little pockets on the side of the inner boot to insert them into, just in case you don't have enough heel hold from the internal harness. The inner lace lock is the most durable, high quality one I've seen (and I've tried more than a dozen boots in my search for the right pair). The inner laces also have a pulley that efficiently loosens the whole internal lace system in a way no other boot I've tried can compete with. I got the maroon version and while I'd say they're a bit more purpley-pink than maroon, they're still a very cute color. The BOA dials feel smooth and durable. My left foot is approximately 22.75 cm long, and my right foot is approximately 23.25 cm long. Both feet are approximately 9 cm wide. Technically these boots are the tiniest bit too big (my big and index toes barely touch the liner with my snowboarding socks on, but they should have a bit more contact to prepare for packing out). I tried the 5.5 though and while my toes land where they should, the rest of the boot just feels...off - it's definitely designed for a smaller foot/ankle than mine. At first I thought I'd have to return these boots. From the get-go, my right foot is perfect with no issues at all. But when I tried on the left boot the first few times, I quickly felt pain at the bottom of my instep, then lost feeling, and after a couple of minutes my arch began to cramp which then caused my whole foot to cramp. I believe most/all of this is caused by a piece of stiffer foam (?) on the front of the ankle that extends down to that pain point on my instep (see picture for reference). For unknown reasons, it was only a problem on my left foot. Before I tried these ones, I'd tried on another boot (DC Lotus BOA size 6). Those ones didn't cause any issues at all so when I compared comfort, I knew the DC were the right choice. And then I just couldn't get myself to commit to the DC boots. These are such a higher quality boot (which is strange because DC isn't known for being a low quality brand). I kept trying the ThirtyTwos on and fiddling with various things. I had been working with the size 6 but decided to try on a 6.5. The pain took much longer to start and when it did, it was very minor. It was clear they weren't the right size though - I had some heel lift and my toes didn't really touch the linerl. The lack of pain gave me the idea to try a thinner sock on the size 6 boots and the pain again took longer to start and didn't hurt as much. This told me there's a very high possibility that custom insoles and heat molding will remedy the issue. The deal was sealed (much to my excitement) when I decided to try on the DC boots again. They fit EXACTLY the same as the 6.5 ThirtyTwos which the exact same issues. After that it was all too easy to choose the ThirtyTwos as my official snowboard boot. I won't be able to test them on the mountain for a couple of weeks, but I will say that I have full faith that they'll perform well. I can also say that the heel hold on them is tied for the best I've tried. I'm very excited to get them customized and start shredding as well as a newb-ish snowboarder can! 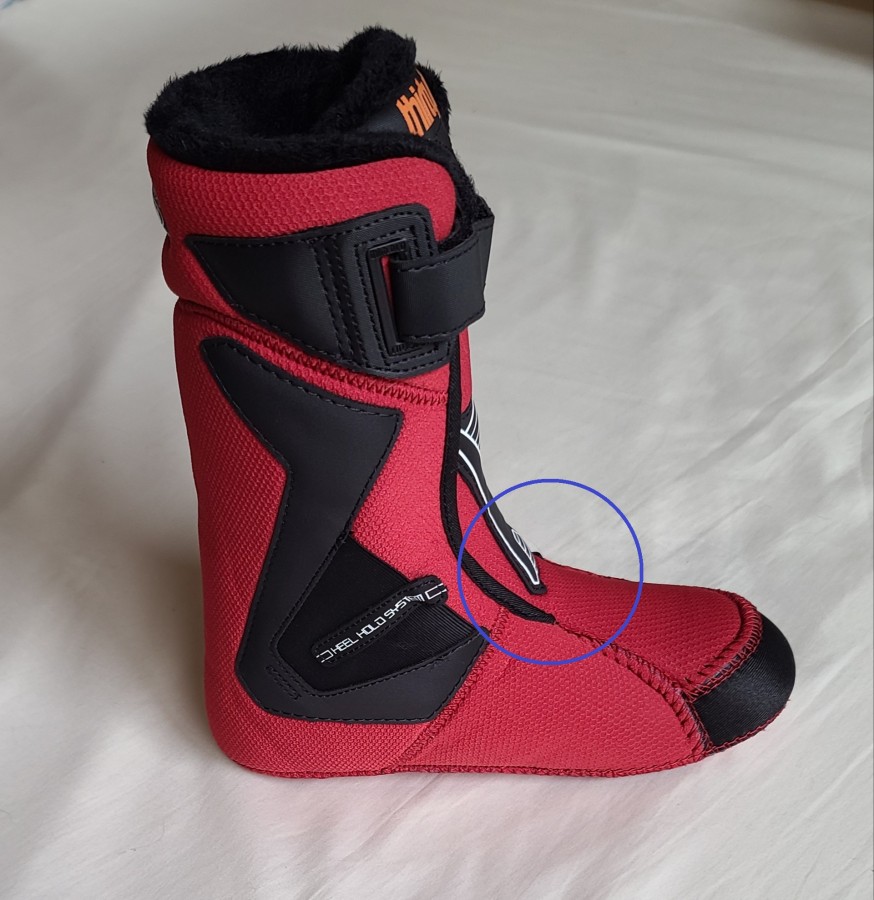 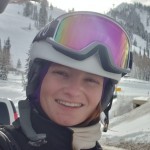