From rope tow parks to late night urban missions, the Rome Artifact Snowboard is always in its natural habitat when sliding metal is involved. Loaded with the playful, forgiving feel of a flat profile, the Artifact remains the top urban rail mission and all-out park destroyer for heavy-hitting Rome team riders. Contact Rocker profiling provides the pop and power that other profiles imitate but never duplicate, while the Skatecore profiling thins out the board between the bindings and thickens it underfoot for a skate-like feel that's as close to a pair of trucks as you'll get on snow.

The Stomp Core Matrix is reinforced with impact-resistant wood in high-impact areas to increase dampening and strength, and a HotRods Single Glass Barrel running down the center increases pop without sacrificing the mellow torsional flex. A StraightBiax laminate keeps the flex soft and makes it easy to ride. Rebound sidewalls increase impact absorption to prevent blowouts and breaks when you're gapping to big down rails, and they also smooth out the ride a bit. It's finished with a high-density Impact base for extra durability, because sometimes there's not a lot of snow on top of that concrete.

Donât get this board

It broke on the very first fall and there is not actually a warranty. The tail blew apart and the board split up the middle. It was clearly a defective board but after no response from Rome for three weeks, it was considered my fault. Stay far away, Rome is full of crooks since the nidecker brothers got involved. I am a 15 year Rome fan and have not ridden anything else, but buying this board was a mistake and Iâm done with Rome going forward. 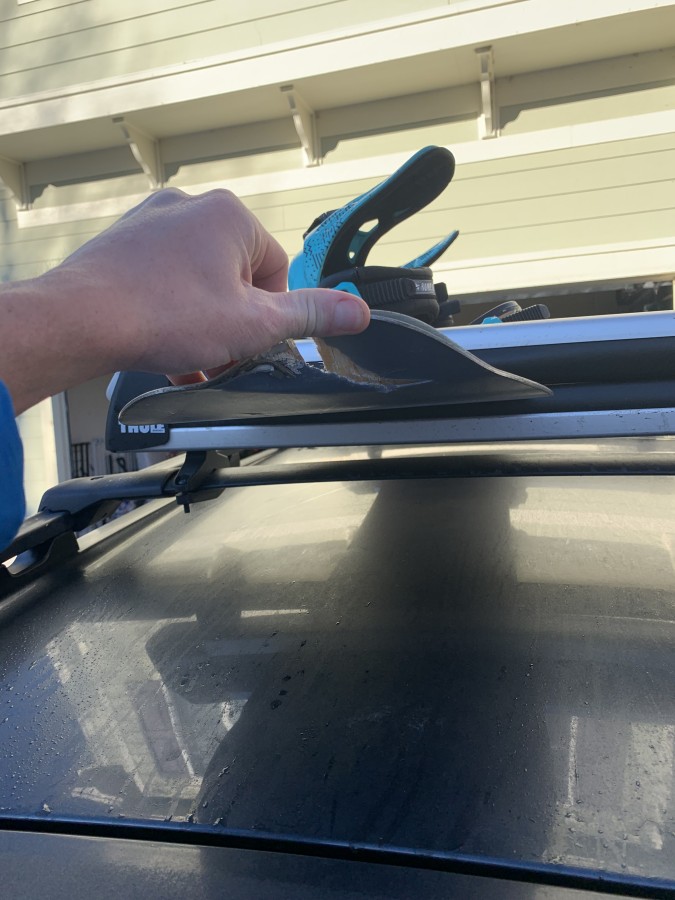 Before ‘park boards’ was something you could filter a search by, before ‘rocker’ set the world on fire, before flexing for the gram was a thing; the Artifact was out late, hustling in generator-lit streets. Before hashtags, before clout, before influencers and before Real Snow parts, the Artifact was a statement. It was the voice of Kids on Shred who didn’t want a stiff-flexing all-mountain board; they wanted a fun-loving, jib everything board that stood for something, rather than running from everything. Get ready to FEAST, cause dinner is served. 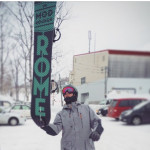