I wasn't sure I could believe the reviews on this pedal, that they could be better than what I had been using—but they are! Not once in the two test rides so far have my feet come off of the pedals. Love them!

Warm but not waterproof.

Have used these several times in 35-40 degrees and they work fine. Have used them twice in rain—after 1.5 hours of light rain my feet were wet, despite waterproof booties over them. Not sure where the water got in, but I suspect that you need to wear something like a gator to keep water from getting in at the top of the boot.

Not for wet weather.

Light rain for an hour and a half and my gloves were soaking wet.

Ray Prevostwrote a review of Assos summerGlove_s7 - Men's on November 9, 2016

I've had over 20 pairs of gloves in 6 years. The problem with gloves is that you don't really know if they are right for you until you've ridden all the kinds of rides that you do—short, long, climbing, cool, sweltering hot. I really didn't like paying $69 for a pair of gloves, but I've had $29 and $49 gloves fall apart after a few rides. One after just one ride.

Fit: I wear XL gloves by other companies and these XL fit me quite nicely.
Velcro: None, and that is a good thing. I hate how velcro snags on everything, especially in the wash (yes, I fasten them). I hate how I sometimes forget to fasten them on a ride. Despite that, more than half the gloves I've owned have been harder to remove than these.
Quality: These are well made. After 10+ rides, nothing is worn out or coming apart.
Adornments: Unlike some other gloves, there are NO glued on features. Why any glove maker would put iron-on decorations on a glove is beyond me. They come off so quickly and look ratty.
Color: I like red, but most of my red gloves (and other clothing) fade to pink or orange in less than a year. Time will tell with these, but a friend has had his for 2 years and they still look good. That was the main reason I bit the bullet and got these. 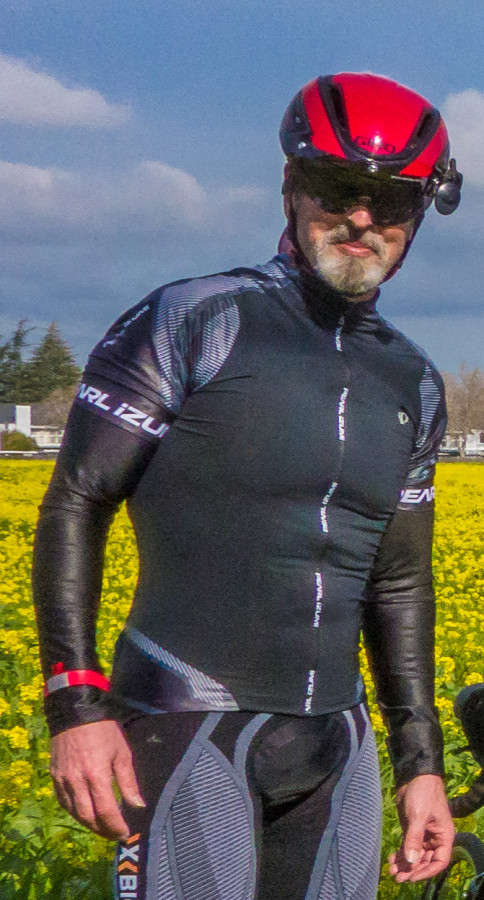 I normally wear a medium jersey, but since I was at the top end of the sizing chart for medium, I went with large. I'm glad I did. The Large is snug on my chest, and just right on my arms, which are big for my size.. The one place the fit isn't so good is in the back. It's both too long and too loose. But I'm glad I didn't go with a smaller size as it would not have fit elsewhere. I did like the P.R.O. enough to buy a second one in a different color. 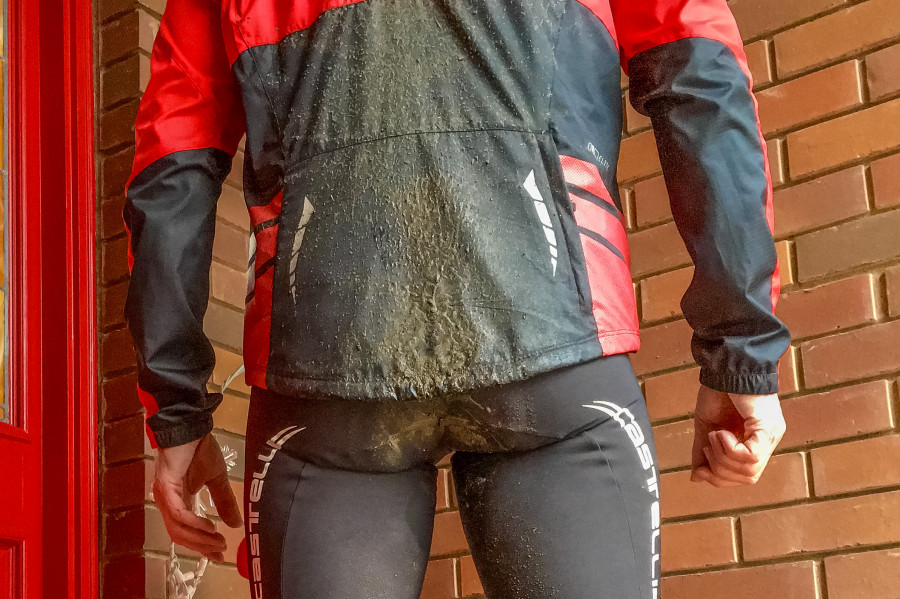 Good but some reservations.

Good points
1) Warm down to 39
2) Legs are really waterproof and keep you dry.

Bad points:
1) As others pointed out, they run smallâ€”REALLY small. I wear M to L. From previous Castelli bib experience I ordered the XL and they fit well. 5'10" 165 lbs
2) As others also have mentioned, Castelli continues to use lettering that peels of in a short amount of time, even if you hang to dry. Cannondale does the same thingâ€”they need to use something more durable!
3) The seat is NOT waterproof. I'm guessing that water gets pushed/sucked through the seams and soaks the chamois. In the accompanying photo you can see the exterior after a short ROAD ride. I didn't take a shot of the chamoisâ€”it looked like I had a case of explosive diarrhea! Lesson learnedâ€”next time I'll put the damn fender on!

All I use now.

I rode 32 centuries last year, half in hot weather. I only cramped on one ride, and that was the one I drank the sports drink that was supplied, instead of my Osmo.

As with others, I like the fact that the taste is mild, so I don't have to overdilute it to drink it.

Got it for TT training

But I like it so much I may use it in competition instead of my teardrop.

It's much cooler than I thought it would be, both aesthetically and in temperature.

OK, but could be better.

Although generally I like it, it has two problems for me.

1. The computer mount was WAY too far back to be of any use. Elsewhere I read that someone had reversed the mount. Not only does that negate the aerodynamics of the bottle, it STILL didn't work for me. I finally solved this problem by purchasing a universal computer mount from Profile Design, so now the Garmin sits just below the handgrips. Aside from the nosecone obscuring part of the bottom of my Edge 1000, I can now see my stats without getting out of aero position.

2. Having the straw at the very back means I have to tuck my chin way down to drink from it. This gave me TMJ-like symptoms during the ride and a sore neck the next day. I'm still working on a solution for this. For now I have to use my hand to bend the straw while I drink. Not acceptable. I wish there was a straw like the kids flexi-straws so I could bend the straw to the position I need.

Too large for 3T aerobars.

I had to return this because it was just too big, or rather, too long. Of course this will depend on how long your bars are. I'm 5'10" on a 56 inch Cervelo P5. The bottle, when mounted extended all the way to the handgrips. I went with the Aero HC system instead—which has it's own problems—see my review of it.

After several washings, the white Castelli started to lift up. It doesn't look like the photo I posted anymore. 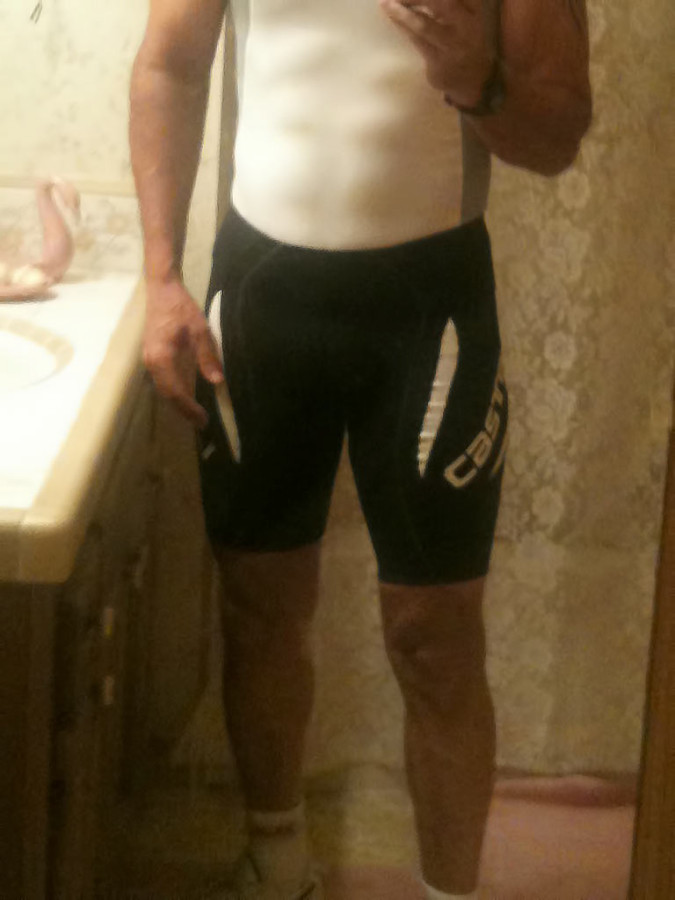 I was tired of just plain old black bike shorts. I wanted something with a little more style, but without sacrificing functionality. I got it. I've had these for about 3 weeks and 400 miles, and so far, no complaints. The size indicated on these shorts are smaller than what you might expect, so if you are on the border between sizes, go up! I have a 32 waist and got the large. I'm glad I did because a medium would NOT have fit.