Our Response to the Coronavirus
Edit Cover 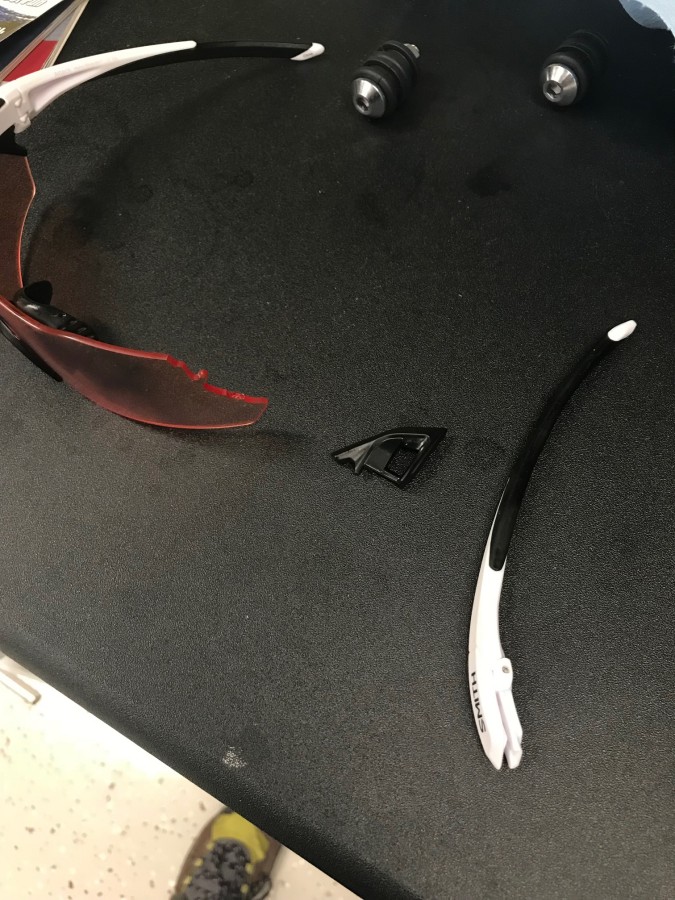 These were purchased as a gift for me, and I really like these glasses except they've broke multiple times. The frame where the temples/arms attach to lens breaks off extremely easily. I've had 3 out of 4 break between the two lenses that come with it. This is without any abuse or dropping the glasses. Smith sent me a new pair under warranty, and they broke again within a month of owning.

The other issue I've experienced is with the temples/arms. There's a small magnet on the release which corroded (from sweat) after a couple months, which got to the point where I was unable to swap lenses.

I also know somebody that has the same pair, and they've had the same issues. I ended up using an epoxy to reattach the pieces, but that only lasts for so long. It sucks because these are very comfortable, lenses are great, and the interchangeability is nice.