The trails may be dry, but the air still feels a lot more like winter than summer when you load your dual-crown baby into the bed of the truck. Instead of suffering through a ride in your go-to baggies for principle's sake alone, slip the POC Resistance Pro DH Pant over your liner and head out. With this pant's breathable, highly durable fabric, you won't sacrifice any mobility in the saddle compared to shorts. Plus, they're stuffed with a host of functional pockets, so you can store your spare cash, car keys, and smartphone while shuttling the pass with your buddies or sessioning the local jump line hidden in the woods.

POC pre-shaped the fabric to make sure the Resistance Pro is able to accommodate pads with ease, and it uses a burly double-weave fabric on the hips and knees to prevent abrasion from nasty spills. Additionally, the rear is reinforced with Cordura stretch panels, which are extremely resistant to rips, snags, and tears while stretching brilliantly to conform to your every move. And to aide in regulation of your body temperature, zippered side vents are lined with mesh to allow built-up heat and excess perspiration to readily escape.

I love these pants. They were a little big for me, but don't think I would have been able to go down to a medium. There is what appears to be a glued seem in the crotch that opened up after the first ride or two. I initially thought it was a vent, because the pants were brand new and were not tight on me. Upon further inspection before the third time out, I saw the seam had opened up. I went to return them but it had been longer than 30 days. I don't wear these pants except at the park and by the time I was 3 rides in, apparently it was over the limit. I loved everything about these pants, I guess I'll try to repair them and keep wearing them, but I'd have trouble recommending them to anyone else or buying a second pair, which I was inclined to do before I found the bad seam.

These are awesome. Super comfortable, tough knees and quality fabric all around, sizes for knee pads, taped seat area so there is zero chance of getting wet. Look and feel awesome. There is a mesh retainer inside the right pocket to hold the phone if you forget to zip up or leave open for ventilation. For climbing in warm weather, I unzip the lower leg and roll it up to use like shorts.

I bought these for cold weather riding and have had a couple opportunities to take them for a spin in temps from low-40s to low-50s. What attracted me is the vent-zipper/pocket upfront for temp regulation. Also the ankle sipper is a really nice feature. I'd say 50 degree is probably tops for me, otherwise I start overheating on a pedally ride, even with the vent open. With kneed guards I'd probably not wear them above 45, but I do run a little warm. I have a 33 inch waist and a short-ish inseam for my height and the fit for a medium is good but not perfect. The inseam is actually spot on, but the waist is a little bit loose. The velcro adjustments are the achilles heel for the whole package....they're just kinda flimsy and don't hold that well for a premium product. These pants are basically a ratchet strap away from being perfect, as the material is super nice and they're comfy for cold weather pedally rides and otherwise look great.

Exactly what you would expect from POC. High quality, comfortable and stylish. I dont like looking like a construction cone on the Mtn so I love the simple look. Form fit to the attack position with roomy pockets and some nice thick elastic on the knee making for plenty of room for any knee protection. I wear Fox Launch Pro's with no problem. Sides zipper all the way up making it super convenient to put pads on. Only issue I have is that they are a bit short. I ordered a Medium based on previous reviews. Im 6'1" about 170lbs avg with a 33/34 waste and a 32" inseam and they sit above my ankles but the waste is perfect. Still love them and nothing some black socks cant solve!

Like a construction cone, that killed me man. Nice one. LMAO

I'm 5'10, 175 and bought the medium. They're a perfect fit. Originally bought them for days on the lift but have found myself pedaling in them quite a bit lately as the weather has turned colder. Really impressed with the articulation and ability to grind up a few thousand feet of climbing and keep me warm on the way back down. 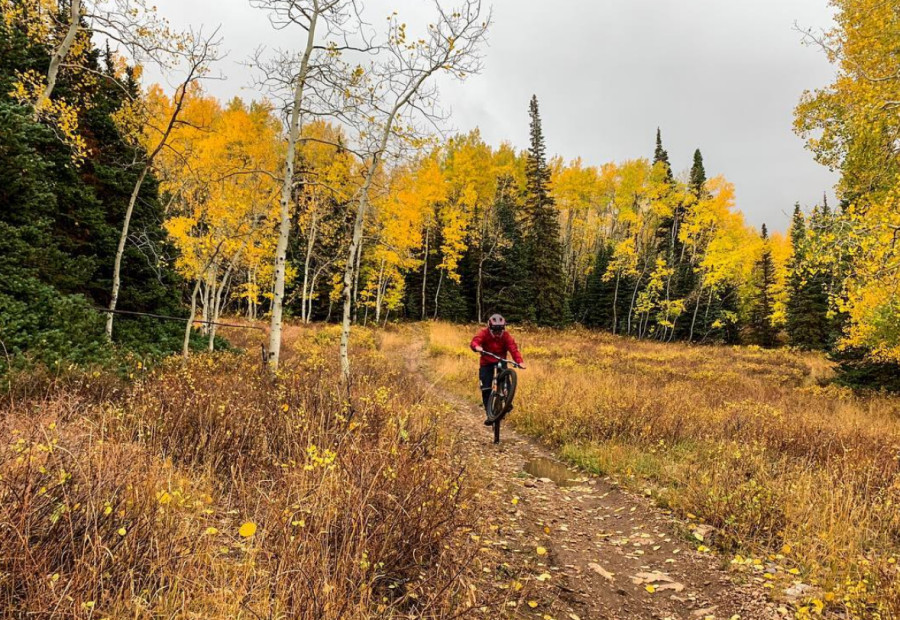 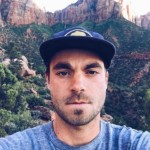 Picked these up for bike park laps and early/late season riding. So far they've held up to a few falls with little to no wear and tear. At 5'8" and about 165 lbs I went with the medium. They seem to be a little large, but the velcro straps on the waist provide an easy solution to that. The burlier material on the knees and seat are great for when you introduce them to the dirt. Having run both lightweight and heavier duty knee pads, neither has felt uncomfortable, as the knees have plenty of room to accommodate. Love the zip from the ankle up to the knee, especially on hot days. Not a fan of massive logos all over my riding apparel, the clean look of these pants was a major selling point. POC did a great job with these pants. 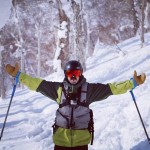 These are a great DH pant. Yuge pockets, with a specific cell phone sleeve inside the right pocket. the legs zip up to the knee for easy knee pad installation and removal. Velcro straps on either side of the hips keep things snug up top. They do run a bit large. I ordered a medium, and i have a size 32 waist. I ended up ordering a small, and they fit way better.