The options for adventurous objectives open wide when you add Petzl's Sum'Tec Ice Axe to your mountaineering gear. Its tapered pick penetrates into hard, shallow ice melting down the steep couloirs that safeguard the snowy, isolated aprons that you and a couple other skiers know of. Petzl made the shaft light to the keep the whole axe under a pound, so you'll have no qualms bringing it on alpine climbs that may or may not have steep, snowy sections to the summit. Despite its minimalist appeal, the Sum'Tex still sports beneficial features like the upgraded grip or adjustable TrigRest handrest that provide a good grip. Completely modular, this axe's pick, spike, or adze are interchangeable with other Petzl accessories for even more convenience regardless of the mountaineering mission.

I've taken mine out for multiple days of cragging in the Coleman Seracs (AI2/3+) and on some water ice (WI2/3) here in Washington. They swing and stick well with the pinky rest at the bottom of the shaft. I'd prefer something with a more ergonomic grip and more aggressive curve for WI3+/4 to keep the pump down, but they feel secure for pulling bulges or when placed high on vertical ice. With the pinky rest pulled up, they plunge and hold well on steep snow. I do wish that the pinky rest was a bit easier to manipulate with gloves on, but that's my only nitpick complaint. 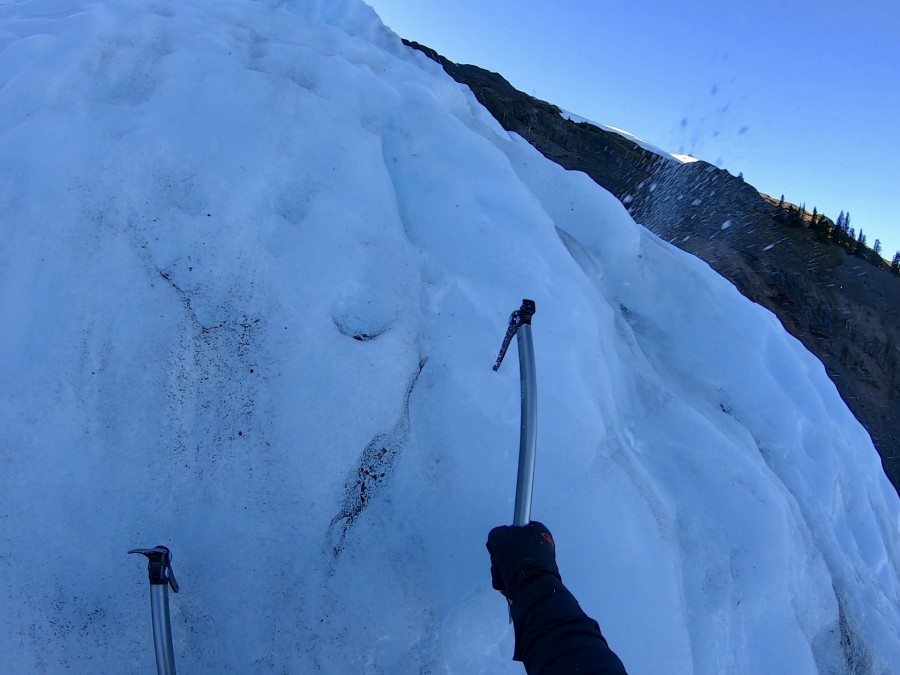 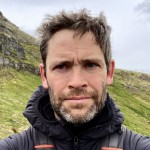 This is a perfect combination for ski mountaineering. It is light yet works well on steep alpine ice and snow. I would not use it for traditional ice climbing only because its shaft is not designed for that type of abuse. it is a perfect tool for ski mountaineering where weight is an issue. I like the adjustable trigger on the handle and the interchangeable adze / hammer options.

I prefer the old version because...

I own both this and the previous version (the 2017 is technically my wife's). Relative to the old model the 2017 version is lighter, has a new pommel, and individually swappable hammer / adze / pick. The new pommel is definitely an improvement and am tempted to upgrade my older model. The ability to swap the hammer/adze is neat but not that useful to me because if I need two tools I just pair it with a Quark with a hammer (and for alpine / mountaineering I want at least one tool to have an adze). My main gripe about this version is that the head is substantially less comfortable to hold in self-arrest and self-belay grips due to the teeth on the pick near the shaft and the shape of the hammer. The new pick may be better for ice climbing (it is the same as the Quark pick), but it has made the axe less functional for the majority of the climbing on any given outing. If a route is technical enough that this new pick provides a substantial advantage, I would just carry two actual ice tools. Just my 2 cents.

Having used the previous Sum'Tec for alpine / semi-technical climbing for the last 2 years I was very keen to try the 2017 Sum'Tec. I also climb with Quarks so was good to compare this to them too. The 2017 Sum'Tec is a major improvement. Penetration in ice is awesome; which is not surprising given it shares the same picks as the Quark/Nomic etc. Weight is as per the Petzl web site (470g) = 1.04lb. Length is in fact 52-32 cm (not 55 cm), but this is my preferred length anyway having climbed for a decade with 48cm Pulsars in the 90's. Penetration in frozen snow and ice is great and sometimes equal to or even better than my Quarks. The new TrigRest us a lot better then the previous one; its so simple to adjust. It also takes Quark TrigRests!! This is an absolute winner and as expected a real improvement over the last version. Well done Petzl!! 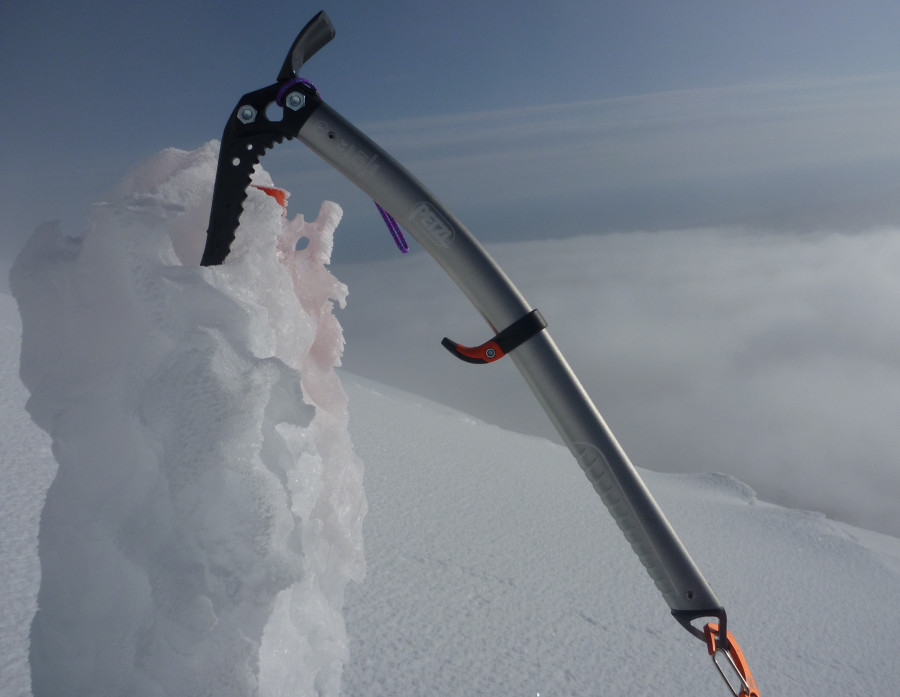 Love the review and photo Glen! Glad to see conditions are treating you well down in New Zealand!

Is this the newest sum tec? As Per the petzl web site it should be 55cm.