Customize Petzl's Lynx Crampon to suit any ice or mixed climb you go on, as well as any boot you want to wear that day. Its Leverlock universal binding accommodates any hybrid hiking with a rear welt, while the Fil or Flex (not included) lets this crampon adapt to mountaineering boots. The front points switch out to a long mono point for dry tooling, long dual points for mixed climbing, or short dual points for ice climbing. The Lynx also features anti-balling Antisnow plates and fourteen points—enough to not give you any excuses.

Having the spike under the toe pointing down is crucial if you want to stay comfortable on verticals. Having spikes that poke straight out are not that great to climb in. The spikes on these boots faces downward. These are so nice. The craftsmanship is beautiful. Worth every penny.

Great crampons for technical ice and easily adaptable for snowboard/ski boots. Can also change them into mono point. Can't go wrong with these!

I've used a few crampons and these are my favorite. They just do everything well! I like the aggressive front point design while still having 14 points and anti-balling plates, They climb ice great, and snow too for that matter. My go to crampons.

These crampons fit sportiva boots perfectly. I haven't gotten the chance to stick them in ice yet but the option of dual or mono point is fantastic for suiting your needs or desires. I did try to attach them to the jones touring boot and they didn't fit in the heel. The bail could be bent to accommodate the boots but I doubt you will be front popinting much with snowboard boots so don't do it. Coming with a stash bag is a major plus

4x4 for the ice and snow

These things are great if you are looking for the ultimate in traction across any scenario. From vertical ice, mixed climbs, to just general glacier travel, these are about as versatile as they get. Whether you have rigid double mountaineering boots, tech ice boots, ski boots, or snowboard boots, these can adapt to fit any boot within reason that you may have for the many hobbies you may have. Yeah, they are on the heavy side if you are wanting the light aluminum skimo crampons, but there aren't many crampons out there that have the versatility. They come with a Fakir storage bag so the contents of your pack don't become shreds and the toe bails if you have boots with toe welts. 4 stars because the front isn't quite wide enough to properly seat a snowboard boot, but then again they weren't necessarily made for snowboard boots. I just didn't want to own 2 pairs of crampons if I ever try some ice climbing. There is also the option to be able to run a mono point front which adds to the versatility of these guys. 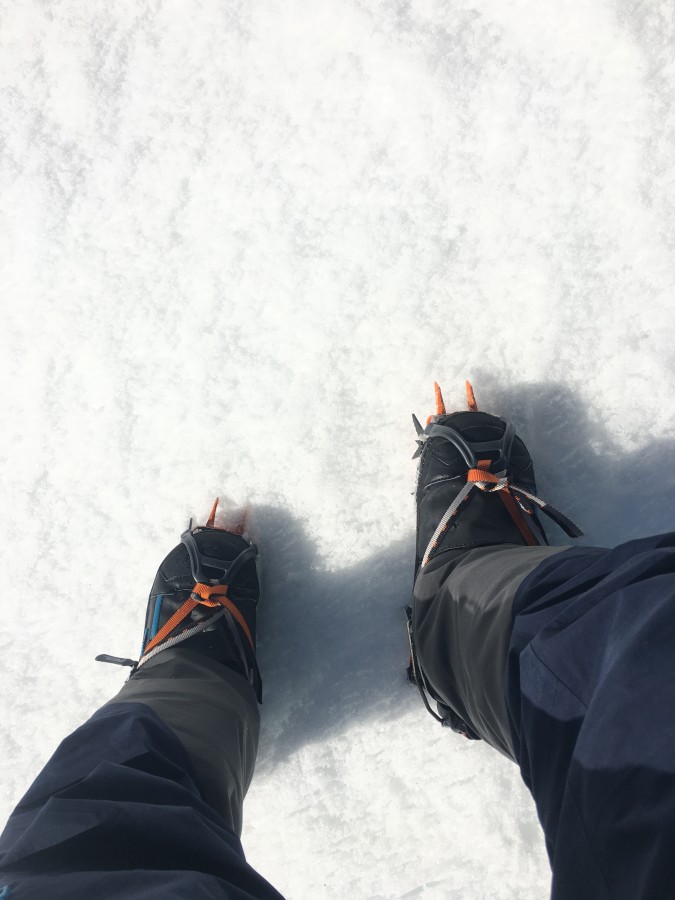 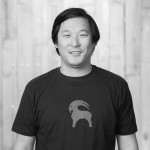 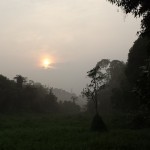 Does this package from backcountry come with the FIL (toe bail for boots w/toe welts) or FIL FLEX (grivel's newmatic equivalent)? The description says FIL or FLEX (not included) and Petlz's own nomenclature on their website is a bit confusing (FIL FLEX seems to refer to newmatic'ish front binding, whilst FIL refers to toe bails, and FLEX refers to the link bars; apologies if I got this wrong). For clarification, I'm looking for a hybrid crampon e.g. grivel g12 newmatic equivalent i.e. semi-automatic i.e. with rear welt but not front welt. Thanks!

Do these come with automatic, or semi automatic bindings? The description is unclear. Fil or Fil flex?