Can't wait? Consider one of the other Women's Beanies we have in stock.

This hat is made very well, and I really like the large pom pom on top of the hat. The hat is very fitted, but may be a bit too fitted if you have a large head. It feels like it will keep its shape nicely. The only complaint I have is that the color I ordered is for some reason described as black, when it is clearly gray. I even returned the original hat I received because I thought I received the wrong color. I really wanted a black hat, but suppose I will keep it, because I do like the style. 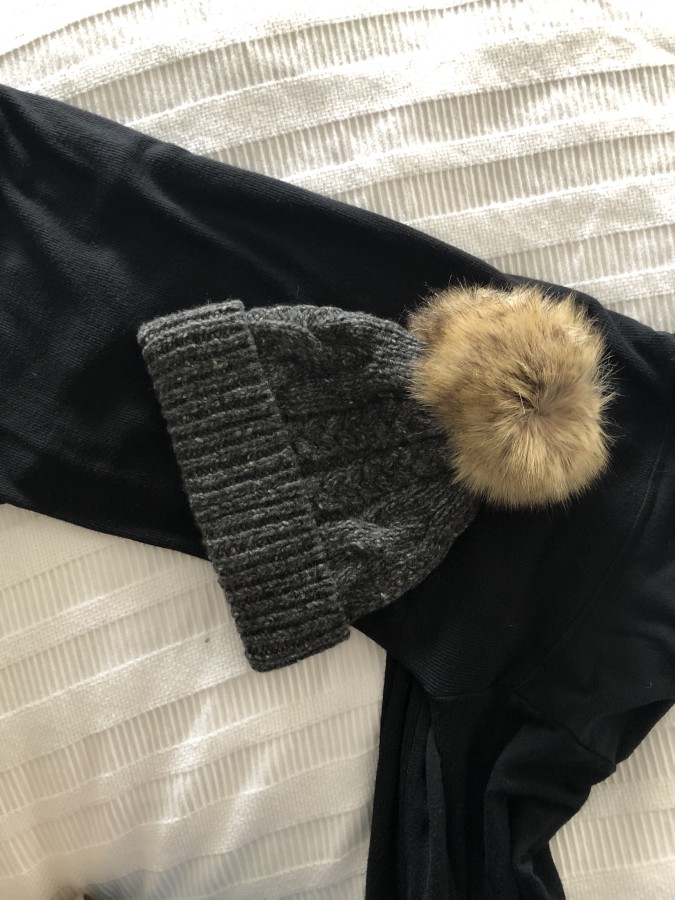 The hat was a bit pricey but I think you get way you pay for! Comfortable, thick wool. It's fitted to my head without being uncomfortable. Would definitely recommend.

My new favorite beanie! I feel like I have worn every other day for the past month! Comfy, cute, fits great and isnât toooooo warm. Absolutely love it:) 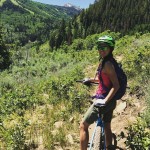 I love the pom pom on this beanie - it is a super cozy and comfortable knit hat and holds it shape well and doesn't slouch too much. Another Pendleton classic.