The Evo Trail 22 Snowshoe from MSR is a timeless classic in the world of snowshoes for a reason. Maybe it's the steel crampon and side rails that provide excellent traction in all conditions, or maybe it's the comfortable and glove-friendly DuoFit bindings. Optional modular flotation tails (sold separately) allow you to take them from a maximum load of 180 to 250 pounds.

Opened the Backcountry box and didn't look back. Easy binder adjustment and went out on the trail. They are super light and went well in the snow.

Lightweight and easy to use!

I guide many first timers on snowshoe tours with these snowshoes- and they make my job so much easier! The simple straps are easy to adjust and stay put through miles of walking. They are lightweight and provide plenty of float on deep snow. 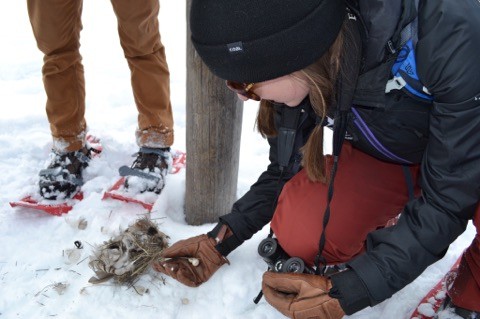 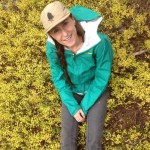 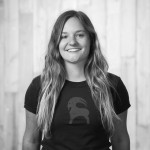 Thanks for the great review and photo, Rhea!

Light, durable, & easy to use

Light, durable, easy to use, no duck or pigeon toeing. Probably not ideal for super deep snow, but great for most conditions including snowshoeing and cross-country skiing trails. 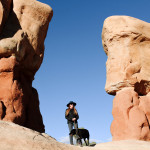 I've used this for a winter backpacking trip in northwest Ontario and a spring backpack in Wyoming, and for approaches to ice climbs in Colorado, Wyoming, Montana, Michigan and the Canadian Rockies over the course of 6 years. The flotation isn't the best, but when weight and packability are also concerns, this snowshoe is a good compromise. Unfortunately, the extension tails don't work great, so don't bet on that to fix the flotation, just accept that you will posthole some at times. The crampons are second to no other snowshoe, and provide a lot of confidence on steep terrain. The frame is easy to securely harness to a variety of packs due to it's rigidity and the multitude of attachment points available. Finally, they don't cost very much, and last forever. Thick brush buried under snow, and sharp rocks have nothing on these things. Recently took these into the mountains in Wyoming in late spring/early summer conditions. It was cold for the hike in, so the snowpack was firm and we were able to mostly walk in boots, even though it was very deep snow (meltwater cut 6-10 foot deep roaring streams into the snow pack only to disappear into moulin like caves, crevasse like fissures were opening in places where there are no actual glaciers, etc). Because the snowpack was firm, there was no reason to carry skis (~10lbs), but we brought the snowshoes (~4lbs) just in case. While we were out, temperatures spiked to 70F in the sun, and the snowpack turned to mush. We were 2 days hike out on fairly rugged terrain, with no trail/boot path to follow. With the snowshoes we were able to make it out in good time, and worried less about punch through snow bridges. Without, it could have been ugly.

I bought two pairs of these for me and my wife to use in the Adirondack high peaks region. In winter months park rangers might turn you away if you don't have them, so I wanted something that was light enough to carry if the snow wasn't deep enough to need them. At the same time, I wanted something that would leave us sure-footed on semi-packed trails and icy spots. These completely fit the bill! They were easy to lash onto our packs without weighing us down. I definitely prefer the one-piece molded plastic design over the aluminum rail-trampoline concept - these are sturdy and feel indestructible. The crampon under the ball of your foot is well positioned, and doesn't collect snow when the temperatures warm up. The serrated side rails helped us maintain good footing on uneven areas close to trail edges. The bindings are very simple to use even with gloves (really!) and kept our boots in the same place throughout hours of hiking. If you're planning on going through VERY deep snow, I would recommend the extra flotation trails. We broke trail on a recent climb through waist deep snow drifts, and we sunk down to our knees with each step (We're about 130 lbs). 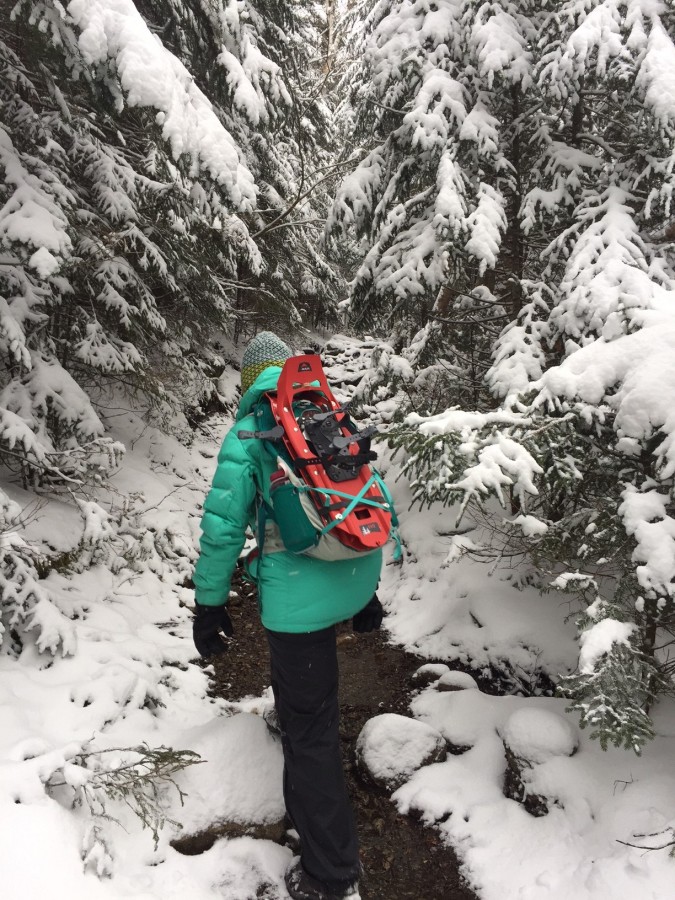 Bang for the Buck

I ordered 2 pairs of MSR Evo22 snowshoes. The advertised price actually changed from the time I put the item in my cart, to the time I hit purchase. I was a little perturbed, however, the CSR online, Miranda, was super friendly, and super helpful. Miranda processed the order at the earlier price, and I got a fantastic deal. I briefly walked around the yard with the Evo22's when they arrived, and first impressions are awesome. The bindings are glove friendly, and simply the easiest snowshoe binding I've ever used. The compact snowshoe is far less cumbersome than my old Sherpas, and the flotation seems adequate even at my 'winter weight' of 200lbs. I will probably invest in the optional tails for load carrying, but I really didn't feel like they were a necessity for just walking. The crampon/rail design also seems to provide plenty of traction. Hoping to get in a 6 mile hike this weekend. I will update this review if I find any shortcomings, but thus far, I think the Evo22's are simply the best snowshoe out there for the price.