Can't wait? Consider one of the other Backpacking Packs we have in stock.

Built for those who wanna get out there and stay out there. This pack has tons of storage for multi-day to week-long backpacking trips, as well as longer thru-hikes like the Appalachian trail or the PCT. You'll find just about all the dedicated storage and organization you need for all that gear you're hauling, as well as a comfortable, ventilated padding along the back panel and shoulder straps.

Some features that you'll really appreciate when you're deep in the backcountry include a front-panel access-zipper to help you reach your stuff faster, a stretch pouch at the front to store any extra layers you may need as you hike, pass-throughs underneath the side pockets that'll give you an easy and ultralight storage option for tent poles, and a top compartment that converts into a sling-style daypack when you want to explore the areas surrounding your temporary basecamp.

I've now used this pack for 3 trips, all about 3-4 days long and this pack has been solid! I really enjoy all the extra storage pockets. The compression straps make a huge difference in the comfort and getting things cinched up just right. Some of the key features that I find useful are: the removeable day pack, the hydration bladder pocket and clips for keeping it up high, and the front strap pockets for phone/snack storage. My last trip up the Chisos Mountains in Big Bend we had to haul in all of our water which meant we were carrying in 10-15lbs more than usual. I was very hesitant about packing this much weight into the pack but it worked out in the end and was solid the whole way up. Stayed close to my body and didn't sway or slide down my back. This is my first backpack of this type so take my review with a grain of salt. That being said, this pack has been a workhorse and I would definitely recommend to others (and have).

Familiarity:
I've used it once or twice and have initial impressions
Fit:
True to size
Size Bought
One size
Height
5` 11"
Weight
220 lbs

The backpack rode great The entire trip. The load felt secure and my body didn’t feel torn up after a 10 mile overnight. The adjustable suspension system was great and quickly made this backpack feel like it was supposed to be there. I was significantly faster and more active with this backpack than my previous other brand which tore up my shoulders.

Recently got to try out the 65L version of this pack on a backpacking trip in the Uintas. I found the pack to be extremely comfortable and load-bearing. I never got the sore shoulders and hips that I'm used to after trekking 40-50 miles with a big pack. While still being super supportive, I didn't feel like the pack was super rigid like a lot of other packs are that have metal frames (though I think this is a trend for a lot of newer packs as material tech gets better). At first I was a bit wary of this, but as I mentioned before I never got sore shoulder/hips so the suspension system was clearly doing its job! The lack of rigidity also allowed the pack to move with me more naturally, which added to the overall comfort factor. Cool Feature: the brain is removable, and can be used as a shoulder-sling daypack. We got stymied on our summit push, so I didn't get to use this feature as I planned, but I'm excited to try it out in the future! 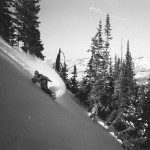 How to fit your pack

Pack was a fantastic fit for long haul

This pack was a fantastic fit for a long haul backpacking trip. Held a tremendous amount of gear and was easily organized for quick access of specific items needed on the trail without having to unload. We (several of us had the pack) were all very impressed and comfortable with the suspension system. Had no issues with any of the components - zippers worked flawlessly, fabric showed very little signs of wear and the removable lid was a real benefit to take on short hikes. 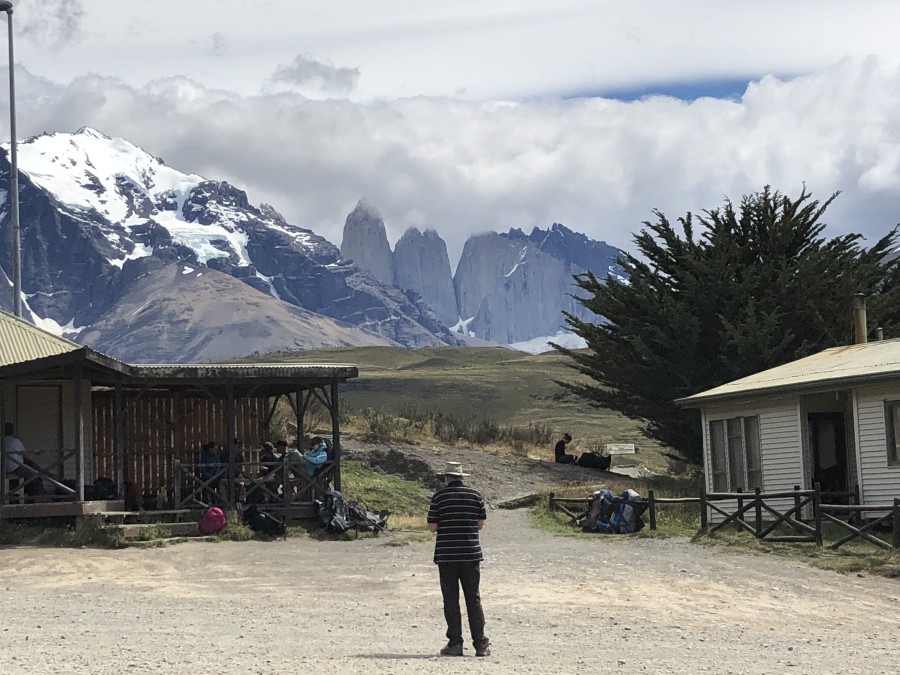 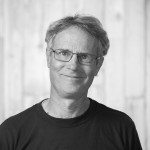 Everything you need in a pack

I've had these pack for about 3 years now and its been one of the best pieces of outdoor gear that I've purchased. Very durable, super comfortable, tons of functionality. Its a bit on the heavy side but its never bothered me. I use it mostly for trad climbing approaches and it works great. When I need to go backpacking or camping it is big enough to handle all my gear. 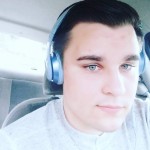 How to use Kelty's PerfectFit suspension

Here's a great informative video on the use and adjustment of Kelty's PerfectFit suspension system.

What have they done?

I had a Coyote 80 for years. It was the best load hauling pack I have come across. Like most others the only thing I felt missing was bottom sleeping bag access. I saw they added it (along with some other bells and whistles) so I sold my old one and ordered the new. The material is thinner than it used to be. Not sure what it was previously but the new material is a step down. The shoulder straps are flimsy and the mesh on the underside does not look up to par. The sleeping bag access is there. But what have they done to the suspension???? This new "perfect fit" suspension is system is confusing and terrible. I don't know what they are thinking with it because I did not like it in the least. I am returning the bag. All around it seems they took away the ruggedness and ease of use that Coyote 80 has always had and replaced it with some ice ax loops and other bells and whistles and just an awful suspension system.

Hi MTG. My name is Adrian Person. I'm the local rep for Kelty. I'm very sorry to hear about your disappointment with the new Coyote. I will definitely pass along the feedback to our design team. Some reasoning behind the redesign and new materials. When developing this pack, we'd heard for several years that our previous version was getting too heavy, and generally getting surpassed. The material we spec'd for the new Coyote, RedCloud, and Redwing packs actually tests out at the same strength as the material used on the previous version, but is lighter. This allowed us to add some new features to the pack, including a much improved top lid which converts into a sling bag, a front shove-it sleeve, as well as the new sleeping bag access. The new suspension came about from lots of public feedback saying our previous suspension was too stiff and rigid for many people. Unfortunately, this definitely a personal preference here, and again, I will pass along your comment about the shoulder straps. We chose this new mesh because it is much more breathable and comfortable next to skin than our previous material. It also allowed us to fully enclose the frame, as some folks noted that the twin aluminum stays would contact their back on the previous design. The frame itself is unchanged from the previous model. For adjusting the new PerfectFit suspension, please take a look at the video I just linked up. After a quick overview, I think you'll find it to be a very simple adjustment design that also allows for easy tweaks while on the trail. Again, thank you very much for the early feedback. We appreciate any and all comments as we continuously work to make our packs top notch. Cheers!