Weighing just twelve ounces and packing all the quick-boiling strength of a Jetboil, the MicroMo Personal Cooking System is an ultralight backpacking stove that will boil water in just over two minutes, but can be turned down when you need to finesse your dinner with a touch of low-heat love. The MiniMo has the same wind-blocking shroud that can be found on stoves nearly twice its weight, and it offers reliable cold-weather performance with the ability to run consistently in temperatures down to 20F. The cooking system comes with Jetboil's FluxRing cup, a drink-through lid, and a lightweight insulating cozy to help keep your coffee hot during those cold mornings in the mountains when hot drinks are non-negotiable. The MicroMo may be light, but it's still a proper Jetboil, so it will still work with Jetboil's coffee press, hanging kit, and pot support (all sold separately).

I now take this for all my water and cooking needs. I normally pack quite minimally, and this is very light weight and comfortably fits in my relatively small pack. I only boil water in it (which also purifies the water), which I then can either mix with dry meals in the pouch or with hot chocolate (thus no need to clean it). Every part of the stove and fuel packs up nicely into the cup. The small fuel canister usually lasts for about two days of meals plus some snow melting.

Definitely an essential for bike/backpacking. It made cooking a breeze in the mornings and is quick to boil water for coffee. Light weight enough for a backpack and each canister of fuel will last long enough for at least a few meals.

Essential In A Camp Kitchen

I got a Jetboil as a gift some years back and was skeptical. At this point, its pretty much a staple of most people's camp kitchens as well as my own - in both the car camping and backpacking. Pros: - Such a cinch to use. Boils water in minutes and lets you grub down when you're getting hangry on the trail. - If you get the smallest fuel canister size, it packs within the cup, along with everything else. Pretty slick. - Might be a bit heavier than other backpacking stoves, but worth it in my opinion in terms of ease of use and performance. Cons: - Water can boil over pretty quickly, watch your fingers. Along those lines, trying to boil anything more viscous (some soups and other foods) and it'll boil over almost for sure. - My own igniter has quit sparking and I know a few other people who have had their Jetboil's igniters stop working also. Not a huge deal, just have to use a lighter to start it. If you don't already own a Jetboil and enjoy eating anything warm in the outdoors, this should be your next purchase. Feel free to reach me at 801.204.4547 or cojohnson@backcountry.com if you have any questions on it or want help getting a camp kitchen put together! 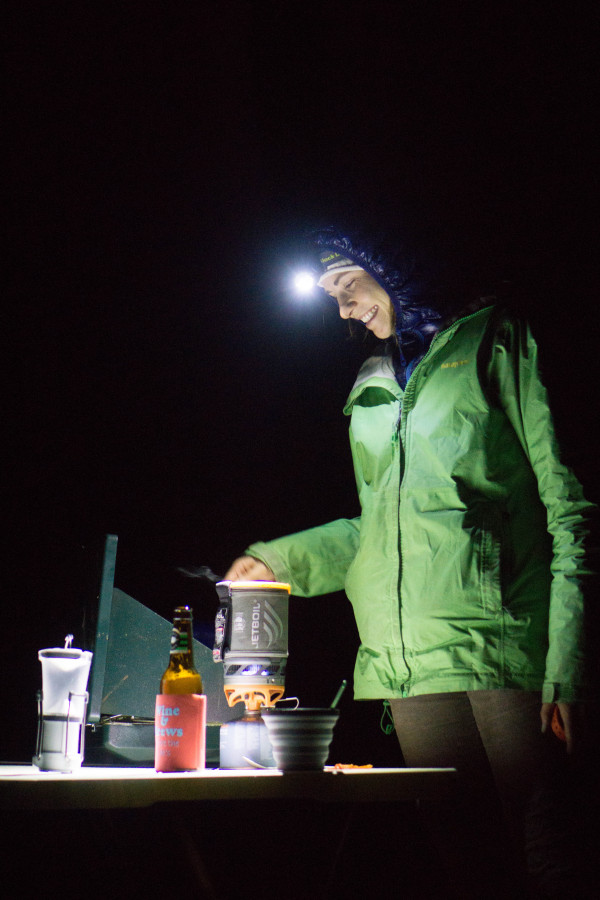 If I’m using the smaller fuel canister to boil 1 cup of water, how long will the fuel last or how many total cups will it boil?

Super easy to pack and use. We love it! This is a must have for any backpacking trip and/or camping. It boils water instantly. I highly recommend it! 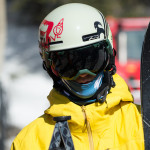 Easy set up and Lightweight

Easy set up and Lightweight, great for the backcountry. Used numerous times without any issues.

Is this the same burner as the MiniMo? Would I be able to fit a MiniMo burner in a .8L cup?

Hey David - This is same burner as the MiniMo system and the burner is best stored inside the pot, both for the MiniMo and MicroMo. The burner might fit in a 0.8L cup but it would depend on the diameter. Feel free to contact me directly with any additional questions. - Kyle L. - Expert Gearhead