Colder temps and winter conditions call for more room in the pack to hold the extra gear you'll be bringing on your trip. Answering the call, the Gregory Optic 58L Backpack accompanies you on multi-day treks with said additional capacity, but without forcing you to sacrifice your ultra-light priorities. Stable, supportive load management, moisture-wicking ventilation, and state-of-the-art features throughout provide you with the comfort and balanced design you need to successfully hit the trail, from the AT to the Wind River Range.

Constructed with a burly nylon fabric, the Optic shoulders the load in stable comfort thanks to a ventilated suspension system with moisture-wicking shallow-depth backpanel, which works in tandem with the dual-density padded shoulder harness to keep your back dry and well-supported throughout the adventure. A supportive lumbar pad in the hipbelt prevents back pain and fights fatigue to keep your energy conserved through multiple days on the trail, while compression straps help cinch down the load for a more stable carry. In case the weather takes a turn, the custom fitted rain cover stows in the top pocket for quick access in unexpected showers to keep your gear dry, while a small army of zippered pockets are integrated throughout this bag to organize and hold just about every trail item you'll need, from ice axes and trekking poles to multiple water bottles and pairs of sunglasses.

So fragile it's useless.

Bought this pack last year. After about 5 days of use the hipbelt stitching tore, separating the belt from the pack body. Sent it in for repairs, took it out again, and on the second day out the hipbelt stitching blew again in the same place (it's also starting to tear on the other side). The feature set is right and the pack is comfy and lightweight, but it's so fragile it's useless. An Exos would have been a way better choice. Additionally, Gregory wouldn't refund my money, insisting instead on repairing it again, as though another repair will somehow last longer than the previous one. I've owned several Gregory packs but probably won't buy another due to the Optic's poor quality combined with their lack of willingness to make it right. This thing's going in the garbage and I'm out $150. 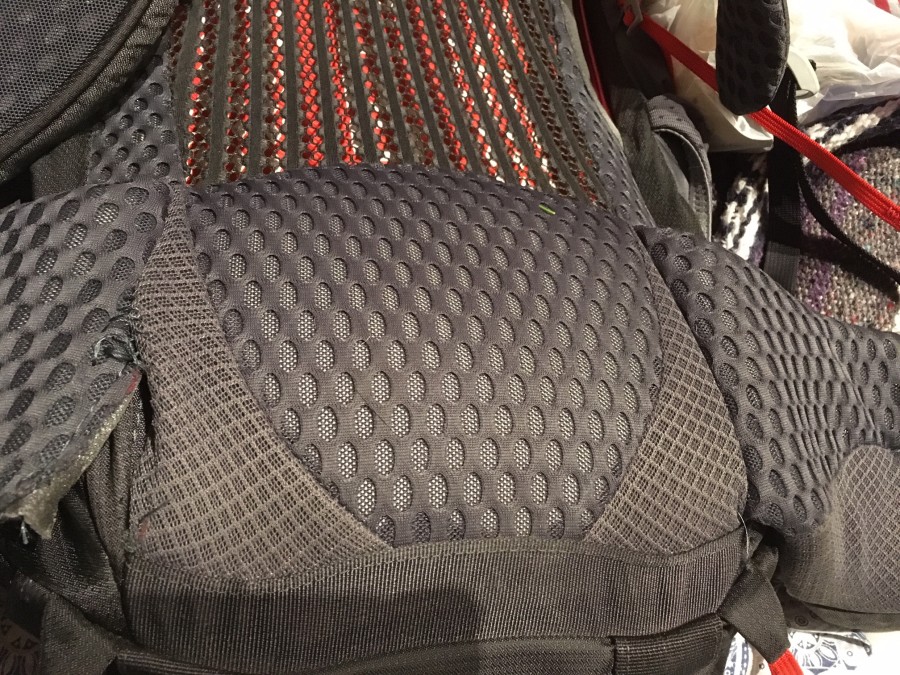 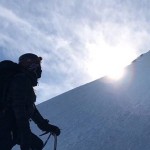 I have been using Gregory Backpack for years. Was super excited when this was released. The pack was a little heavier than expected, however efficient to do the job. New base weigh at 10.5 pounds. Have not fully tested the product but will be my go to pack for a while.