The Edelweiss Rocklight II Climbing Rope serves sport and trad climbers alike with long-lasting quality whether you're ascending splitters in Indian Creek or your local sport crag. Its 9.8mm diameter balances beginner-friendly handling with a performance that more intermediate climbers can enjoy. It can last with you from your first belay, through your first fall, and even during projects.
Learn more

Cool for the price

Does the job, if you are a beginner is a good way to start 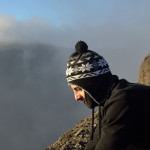 You can do better for the price

I bought the 70m as my first rope because it was cheap and had decent reviews, and after the honeymoon period wore off I realized I should have paid a little more for something better. The rope is stiff and handles poorly, and it gets pretty kinky and twisted easily. The first time I rapped on it I ended up with a huge cluster of twisted and knotted rope I had to sort out at the top of a long multipitch. This probably stemmed from the fact that I was flaking it into a rope bag and rolling it up at the time instead of coiling it, but suppler ropes handle that treatment without kinking up nearly as much. Multiple partners have remarked that they don't like how stiff the rope feels, and after a friend lent me their Mammut Infinity I ended up using their rope instead of my own whenever I could because the Infinity felt much better. You can get a similar (70m, non-treated) Infinity for not that much more; I'd go with that instead of the Rocklight II. After a year of heavy usage, the sheath is fuzzy in a few place and I had to cut 5m off of one end. If the rope is on sale and somehow cheaper than any other option and you just want a rope for occasional climbing, then I think this rope would suffice, but if you will be using it a lot I'd spring for something a little nicer. This rope has kept me alive and been with me for many fun adventures, but I can't say I like it very much. Perhaps it's a good beginner rope -- you will get very good at sorting out kinks and twists at the very least.

This is a great rope for the price tag. However, like the description says, this is a beginner rope. I climb a lot in Moab, Utah, using this rope almost everyday. It took a lot of abuse and had hundreds of climbs on it. But by the end of the summer, this rope is on it's last legs. It's fuzzy in a lot of places and has some areas that are getting close to folding over. I don't use this rope as a lead anymore, just as a top rope. As much as this rope was climbed on, it was a good buy, but I want something that will last longer and put up with the amount of climbs I put on it.

Finally bought my own

I keep going every season using my friends' ropes, and finally invested in my own. Great rope for an awesome price! Broke it in the very next day. 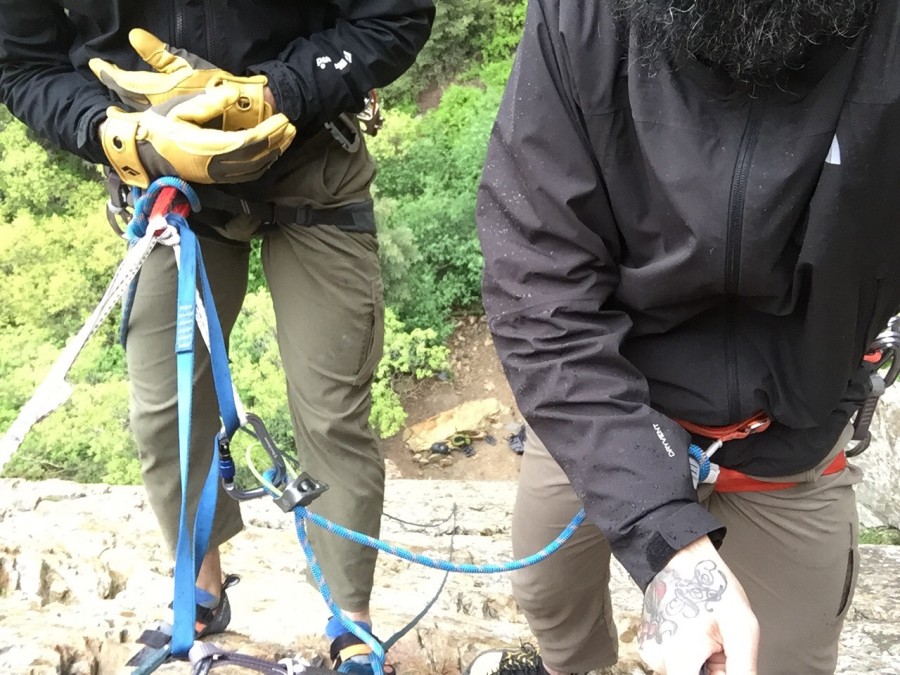 For the price, great rope.

I did not purchase this rope from BC but off a site I had gift cards for. Either way same product. I have only used it a few times so longevity is still in question, but I bought this before a trip to RedRock Nevada and it handled everything great. Definitely a great rope for beginners or just someone wanting a good priced rope. Feeds really well in a GriGri2, smooth falls, and pretty lightweight. It held up great against Red Rock, so looking forward to using it many times. If it lasts me a whole season I'll be happy any longer is going to be great. Definitely recommend this rope. 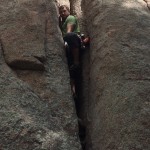