One of the most versatile ropes on the market, the Edelweiss Element II 10.2mm Climbing Rope is ready to accompany you on your next rock adventure. With a diameter that's intended for all-around use, this rope offers the sturdiness and reliability of a gym rope and the generous dynamic elongation and low impact force you need for the great outdoors.
Learn more

I got a great deal on this rope 3 years ago; I'd be bummed if it weren't for the price and its durability. It's extremely stiff and retains or acquires kinks no matter what I do to shake them out. At this point, I use it only for aid climbing where the comparatively large diameter and the durability are a big plus.

We call it the cable.

Kinky Kinky Kinky! This rope handles terribly. I picked this up on deep discount with intentions to use it for setting up topropes. In this capacity, it's decent. But it's stiff and kinks a lot. Leading with it is not fun. Lead belaying is a struggle with kinks. I wish I'd spent an extra 30 or 40 bucks and gotten something that handles better. It is holding up well and not wearing a lot, which is why it's not 1 star. It'll probably hold up well over the years. For comparison, my Beal top-gun II rope handles amazingly compared to this guy and has been very durable as well. Of course, that one cost double of this one. I'll keep using it as a beater/ toproping rope/ guest rope. But I wouldn't buy it again.

First climbing rope I have purchased. Loved it so far! Perfect for beginners and all around sturdy rope.

Durable, strong for the weight, stiff

Solid rope with a super-durable sheath. Easy to keep clean. Definitely not a 'soft hand,' though, so if that's what you're after, you might consider a Beal Edlinger in the same diameter.

I heard a lot about the tendency for this rope to kink and I feel that it really wasn't all that bad. When I got it I flaked the rope out in my living room 4 or 5 times before going climbing and didn't really have any problems. Any turning or kinking was easily pushed out as I belayed the climber and the rope handled great. The thicker diameter is nice for controlling speed better. I am a heavier climber and this rope gives great security. If you can get it on sale there's no reason not to get it. The 70m opens up some new routes but it is a little heavier. Extra length adds up quick on a 10.2 diameter rope. Just buy it already... 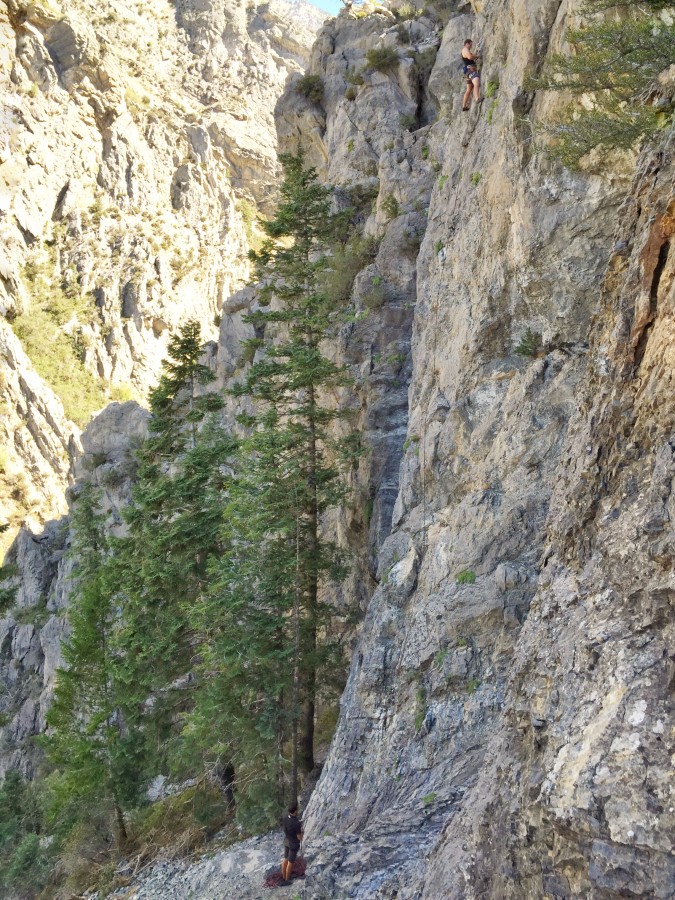 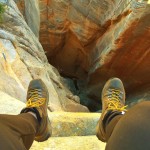 so far so good!

I see a few complaints about the "stiffness" or "kinkiness" on here. I didn't experience that problem; after a few days of use the rope softened right up. At the same time it seems to be enduring some extreme drag without any fraying...yet. I would definitely buy this same rope again (and you'll never catch me complaining about excessive stiffness)!

"So far so good!" yet your "familiarity" is "I've put it through the wringer"...that's all I need to know!

I love this rope.

Although the bag is a bit flimsy, the rope itself is great. My experience with ropes is limited but I've been really happy so far.

As others mentioned this rope is quite kinky, and not in the sexy way. Extended use doesn't eliminate its kinkiness or stiffness. It is a durable rope that will take a good beating, but it is heavy. The first rope I received had a flaw in the sheath's weave and Edelweiss was very responsive in replacing it. Not my ideal rope and I actually had my eye on another one, but got this one because I couldn't beat the price that I purchased it at.

Bomber rope but a stiff hand

Like some others have said this rope has a very stiff hand and a tendency to kink. However mine has held up for over a year as a beater gym rope and toproping rope with barely any signs of wear (sheath looks almost like new). Be sure to uncoil it careful and always coil it again to store to minimize the kinking, but even with that it will end up with more memory kinks than other ropes. Arguably the hand issues are worth it considering how indestructible the rope is though. 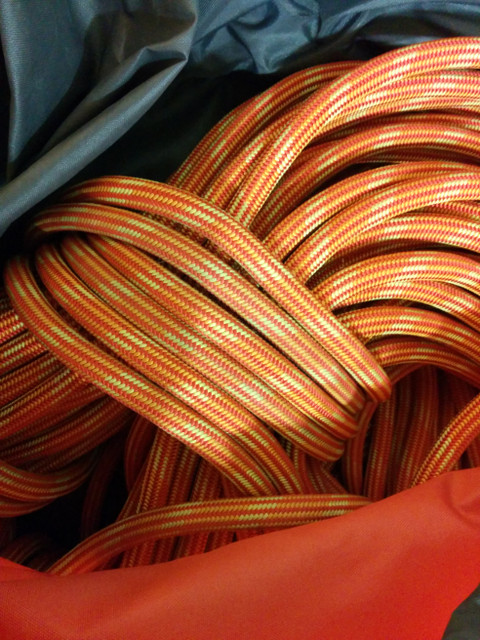 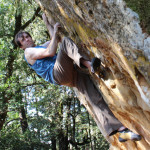 my local climbing shop buys these ropes at 70meters but then cuts them down to 33 meters to sell for specific use at the local artificial wall in downtown Columbus. Climbed all summer on this rope and never had a single problem except for all the flaking, but hey, it was my first rope and I didn't care one bit. It's strong, holds up to abrasion terrifically, this rope didn't die till I set out to make sure it did.

Nice rope... after some break-in

The first thing I noticed about this rope was its sort of harsh hand. Its texture is initially rough. Also, the first ten or so climbs on this rope leave it wickedly twisted. Coiling and flaking it was a huge pain at first. However, after several weeks of moderate use it finally eased up. The kinks and twists evened out, and the texture became much softer. The included rope bag isn't the greatest. The bag itself isn't bad, but it has a crappy, lightweight zipper. The zipper was off track within a week... so I gave up on it and threw it in a decent rope bag. It feeds well through an ATC and a GriGri. Its a solid rope for top roping or some short approaches, but its a little heavy for alpine or longer approaches.

I've only owned 2 ropes inclined with probably 25, most of those 12 years ago. So I'm not exactly a rope connoisseur. But I'm perfectly happy with this rope as a weekend warrior and someone who leads church trips for very inexperienced climbers.

I read in the questions for another Edelweiss...

Look for ARC version..this one don't have a dry treatment