Edelrid's classic rope is now skinnier and lighter to help you feel freer when you climb with the Eagle Light Pro Dry Climbing Rope. Despite its skinnier, lighter design, the Eagle Light retains the same amount of falls and impact force as its bulkier brother. A 9.5mm diameter makes the Eagle Light more applicable for intermediate to advanced climbers and belayers. Edelrid treated this rope with Thermo Shield for optimized handling, and the sheath and core have a Pro Dry coating to resist dirt, abrasion, and water absorption. The middle marker assists with speedy rappels.

decent rope overall, I am a bit spoiled by the mammut infinity 9.5mm dry, but lets make the comparison anyways: After climbing in EPC for a week, I got to use the two ropes side by side in our group (both practically brand new at the start of the trip) Eagle light is quite a bit heavier (62g/m) than the infinity (59g/m). On paper thats not a big difference, but flaking the two ropes side by side you really notice the extra heft. KINKY - Still kinky at the end of a weeklong trip, ~10 pitches/day. Below pictures show my buddy and I at a rap station on day 2 with the eagle(green) and infinity(blue) at the same stages in life. Kinks were the source of so much frustration with this rope. Handling - I would say if the infinity handled like butter, the eagle handled like lard. It handles like a thicker rope, stiffer and not as supple as most of the 9.5s I've climbed on. Decent flow through grigri2, but it doesn't like to move well when you do that flick from taking to paying slack (via holding the cam). Rapping on atc is pretty smooth once the kinks are out. Overall initial impressions is that it will do the job, but I'm a little underwhelmed. 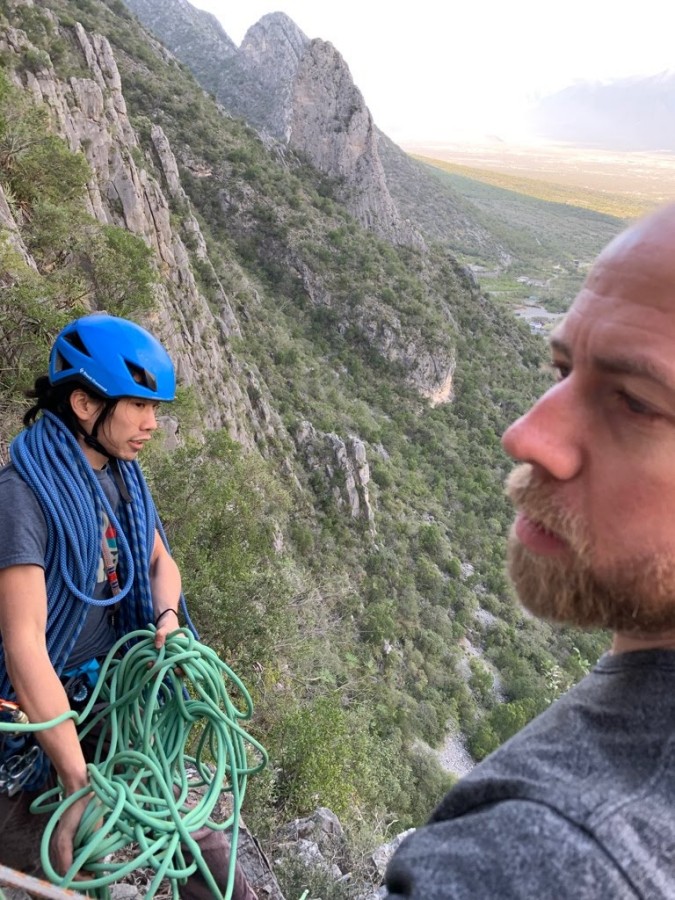 Buy gear that will last

I'm a big fan of buying top of the line gear with the mentality that it both saves money and reduces waste over time. With that in mind, I wanted a dry rope that could potentially last a decade for a sport climber. Edelrid shares this mentality by saving end yarn in their factories and producing additional, awesome, multi-colored ropes with those leftovers. That's a commitment I can support. The Eagle Lite Pro is soft, with a beautiful bright color. Its suppleness has increased with use to make handling and knot tying easier. The large black middle marker is a bonus, although, as with all ropes, I expect it to wear off eventually. I look forward to using this rope for a large chunk of my climbing life since it is both sheath and core treated. She's a keeper and I'm very happy with this purchase. Love your rope, and it'll love you back. 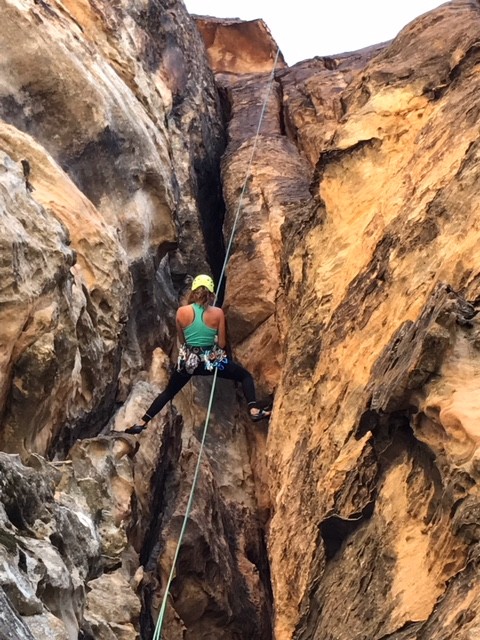 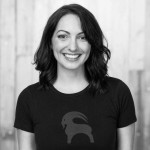