Your ski size is largely determined by both your skiing ability and your preferred style of skiing. For example, an expert skier in Vermont will ski a far different ski than an expert in British Columbia. So take a look at our chart and explanations and find your perfect fit. Your weight also plays a large factor in finding the right ski. If you are either under or over average weight for your height consider downsizing or upsizing, respectively.

In ski construction, "light" has traditionally been a synonym for "cheap," "entry-level," or "backcountry," but DPS never saw it that way. From the beginning, the company focused on making its skis light, not as an end unto itself but because cutting weight meant increasing quickness, boosting playfulness, and taking agility to the next level, no matter where or how you ski. The focus on weight was never meant to be construed as a focus on touring, but plenty of folks took it that way, even though classics like the Wailer, Lotus, and Cassiar were designed to be ridden in-bounds as much as out.

While all those skis can totally hold their own in the backcountry, DPS is switching things up a bit with its new Tour1 construction, which is focused on cutting weight specifically to increase touring performance, not just to make better all-around skis. The Cassiar 95 Tour1 Ski is the smallest new model in the family, with a 95mm width perfect for long tours or springtime conditions and a new layup and core that keeps things ridiculously light without sacrificing downhill awesomeness. Tour1 construction layers a high-tech prepreg carbon-fiber and laminate onto an ultralight balsa wood core to maintain a damp, aggressive feel  and powerful edging while shaving ounces from DPS' classic Pure3 construction.

DPS makes its frontside skis with sidewall construction, which provides good torsional stiffness but adds weight, but built the Cassiar Tour1 with a full cap to keep things lighter. Made of textured polyamide, the cap is designed to shed snow, too, so you don't end up hauling five extra pounds of pow up with you. Plenty of traditional camber underfoot keeps you solid at speed and able to plow through variable snow, while an early-rise tip smooths out bumpy spots and helps you float through some boot-top pow. The backcountry can be boney, too, so DPS finished the Cassiar with fast and tough World Cup bases and steel edges hardened to 48 Rockwell, so rocks won't spell disaster.

These are fun! I got these as a lighter, touring setup, than what I had. My intention was to use them on longer days, more technical lines, and they have yet to disappoint. Way to be, DPS.

I have used these twice in not so ideal snow conditions (low snowpack) and so far they are great! They float on fresh powder really well for being relatively skinny, but are also great on hard pack. So far so good! 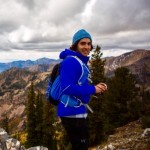 I got these for ski mountaineering, particularly in the spring / hard snow. I didn't expect to use them as much as I did. These skis are incredible in so many conditions - from wind skins to pow to ice - they can handle it. It ended up being my go-to ski in both hemispheres. (Disclosure: I am a DPS Ambassador.) 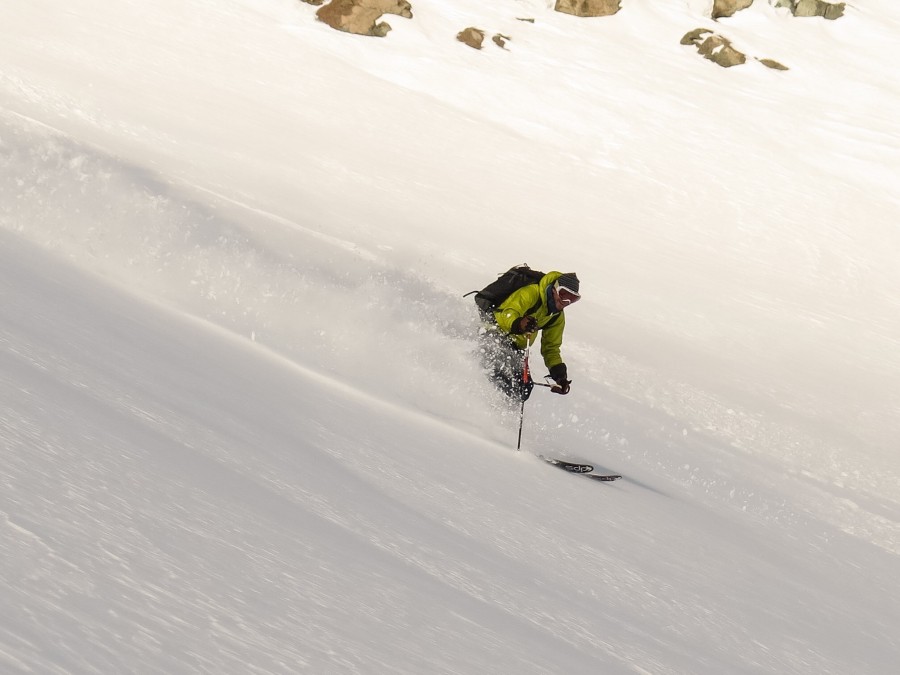 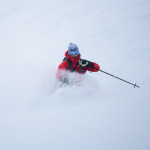 Would the Tour1 construction be better for Tele?