Can't wait? Consider one of the other Men's Road Running Shoes we have in stock.

The Brooks Ghost 11 Running Shoe, winner of the Runner's World Editor's Choice award, combines high-quality design and performance for your next run. Its mesh uppers offer a soft, secure fit that breathes as you log miles. A combination of lightweight BioMoGo DNA throughout the shoe and DNA Loft cushioning in the heel provide softness and a smooth transition from heel to toe without losing responsiveness or durability. Brooks's Segmented Crash Pad, an integrated system of shock absorbers, cushion every step you take for happy joints on longer runs. And with a rubber sole that was designed to offer traction on urban surfaces, the Ghost 11 will elevate your road runs.

I purchased these for my father-in-law as a father's day gift. He worked on his feet his whole life and really enjoys tending to the lawn/garden in retirement. These are supportive and comfortable and he is able to be on his feet all day again without pain. 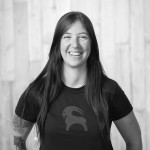 I wouldn't be able to work on my feet all day long without this shoes, the drop makes all the difference from the rest. 12mm its hard to find, id think. I love them. my back doesn't hurt anymore, My PT recommended these shoes.

I am a trail runner nearly 100% of the time (with a very occasional treadmill run) and have never purchased a pair of road shoes...until now. Road shoes tend to be lighter and more responsive than trail shoes, so I thought for once I'd give a pair a try on the trails. The Ghost 11 gets such great reviews for cushion and comfort, plus they have a fairly aggressive tread for a road shoe, so I went for it.

Well, after a few months of trail use I couldn't be more pleased. Extremely comfortable and well-cushioned. Much better cushion and support than the Salomon Sense Ride trail runners I'd used all last summer and fall. And I would say they're better than most of the trail runners I've purchased over the years, except maybe the Nike Wildhorse (which was an awesome shoe, but apparently isn't made anymore?).

Now, will they hold up over time? I don't know, it's too early to tell. But I like the feel and balance of the uppers...thick enough and snug enough, but with a lot of give, which I think will allow the flex points to last much longer than a lot of trail shoes I've owned where those areas start to fray within a few months because the fabric is just a little too stiff to flex without stress.

But, bottom line...very comfortable and cushiony. Love them so far. 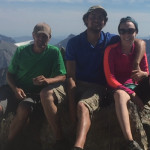 I bought these shoes to run on pavement. I tend to get shin splints and was told these were a great shoe for cushion on harsh surfaces. I have run about 100 miles in these shoes so far and I love them. I haven't experienced any pain and have only good things to say about them. If you want a shoe that propels you forward, this is your go to. 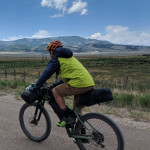 I have put hundreds and hundreds of miles on the Ghost 10's over the past year and when it was time to get a new shoe I knew I had to give the latest Ghosts a try. The Ghost 11's pick up right where the 10's left off. These are some of the most comfortable running shoes I have run in so far. The Ghost 11's feel almost exactly the same as my old 10's but maybe with a little less weight. If these last as well as my previous Ghost shoes I'll be a happy man. These are a great shoe for training and racing! They have kept me injury free and don't see that changing. These run true to size in my experience. I honestly wouldn't change a single thing about these Ghost 11's. 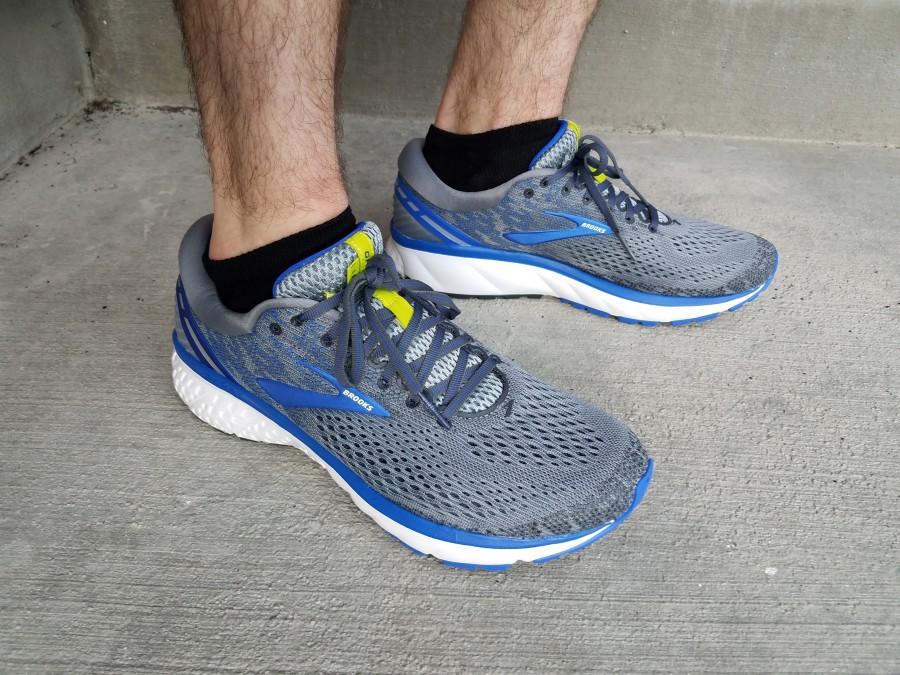 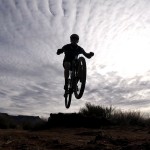