Weighing in at 48 grams per meter, Beal's Opera Golden Dry Climbing Rope is the lightest single rope as well as the skinniest. Certified as a half, twin, or single, The Opera's 8.5mm diameter provides the ultimate versatility specifically designed for high-level climbers from sport senders to ice mountaineers. A Unicore construction bonds the sheath to the core for better abrasion-resistance, slippage elimination, and a supple performance that slides through belay devices and carabiners. Beal's Golden Dry treats the core and the sheath with water-resistance, resulting in much less water absorption compared to climbing ropes with only water-resistant sheaths.

If you aren't afraid of skinny ropes, this one is great choice. I bought the rope for alpine climbing but have used it for everything between rock cragging and snow slogging. As Alan mentioned in his review, it is pretty stiff at first but quickly softens to become more comfortable to handle. The sheath seems to be holding up well. The rope does stretch a lot but that is represented in its technical stats and doesn't bother me personally. The biggest downside to this rope is that its narrow diameter makes some of my partners nervous. 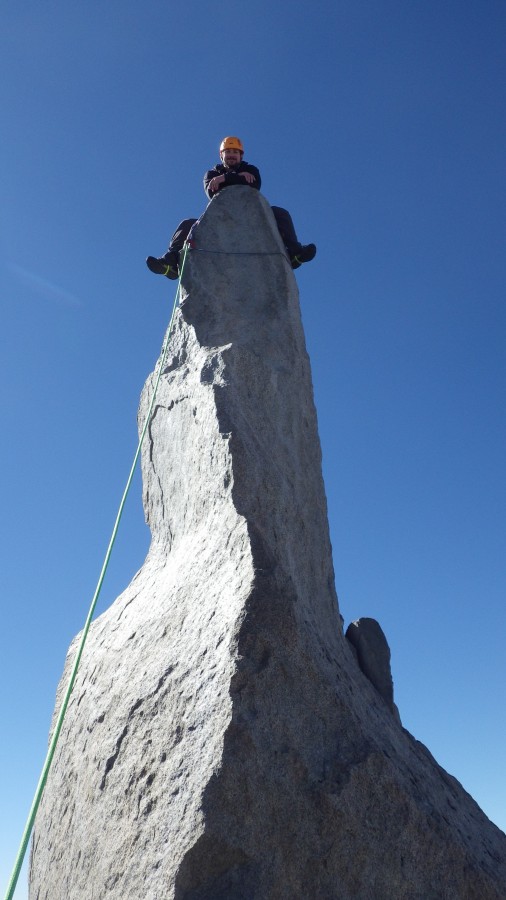 I bought this line for a Thunderbolt - Mt Sill traverse. It served fantastically for alpine climbing. Keeping the weight to a minimum but providing the security of a single rated line!

While stiff at first it quickly became supple in the hand.

Regardless of any concerns of durability the rope handled plenty of terrain belays on rough Sierra granite without issue.

Two full length single strand (+ 6mm tag line) raps into the U-Notch were managed with ATCs in high friction mode but nothing more was required even with loaded packs.

If this rope is in your budget and you're confident with ultra skinny lines this one will make all your partners and pack happy! 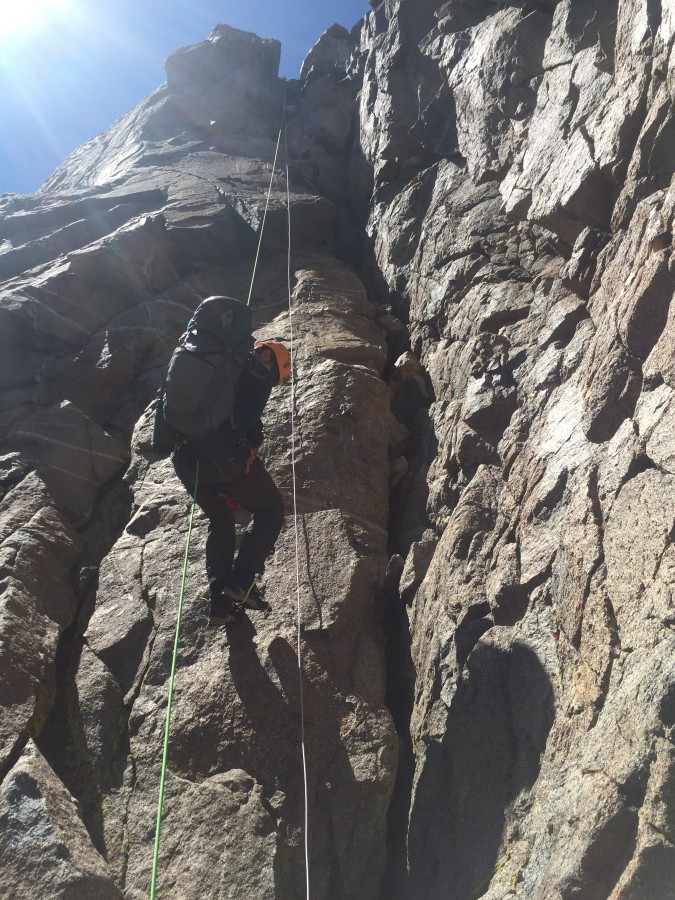 I just received this in 60m last week (@Bill Porreca thanks for the special order!). Will be using it for a Thunderbolt - Mt. Sill traverse where there is enough technical climbing to want a dynamic rope and opportunity to maximize speed via a couple longer repels but all can be bypassed.

The ratings. listed on BC.com are the official UIAA ratings. The photo I've shared here has the complete rope information direct from Beal including the numbers they feel the rope is capable of, though UIAA ratings are probably better for comparison as they are generated from standardized tests.

Used as single rope, this is not a rope to put in all hands, or in all belaying devices: Its thinness makes it a rope which absolutely demands an expert belayer. In effect, traditional belay devices will offer reduced braking, and some automatic belay devices may not work at all.