The Float 42 Airbag Backpack is the largest of Backcountry Access' avalanche airbag line, designed to give for longer missions in the backcountry. Despite the bigger overall size, the included Float 2.0 airbag system is 15% lighter than the previous model and about 30% smaller, meaning you can fit more gear in the pack, and features an ergonomic trigger mount so you can feel confident deploying the airbag in an emergency, no matter if you're left or right-handed.

The BCA Float 42 was my go-to pack this season for the bulk of my backcountry skiing (both personal and ski guiding), including three weeks of ski guiding in Hokkaido, Japan. For years I have been skiing with a BCA Float 32. Typically that is all the pack that I need. I had never been to Japan before though and liked the idea of a few extra liters of space. The Float 42 worked great for all 16 days of ski guiding. There were a few specific points that made this my favorite and go-to pack. 1)VOLUME: Each day I carried a full "guide kit" (first aid kit, puffy coat, ski jacket, extra gloves, 1 liter of water, 18 oz coffee, Alpine Threadworks ski guide rescue tarp, repair kit, Smith 4D Mag goggles with extra lens, BCA link 2.0 radio, BCA snow saw, BCA RS+ shovel, BCA Stealth probe, buff, Smith Quantum helmet, skins on the way down, etc) which the Float carried effortlessly. The Float 42 has a helmet strap system on the outside. However, I loved that the pack was large enough I cold just put my helmet inside keeping the outside clean and svelt. 2) BACK ACCESS: Carrying all this gear takes some strategy to pack it. The ease of packing the Float 42 as well as the back access made; packing in the morning, accessing gear on breaks/ transitions, and pulling it apart at night to dry gear all easy. I love being able to take the pack off and lay it on the ground with the backpack straps up. Then open up the back access to get my coffee. 3) WEIGHT: While the Float 42 is certainly heavier than its BCA Stash 40 counterpart, the extra weight is worth it IMO. We had a strong group so our tours were more aggressive, averaging 10 miles a day and about 5,000' of touring. This pack worked great day after day. When compared with a Black Diamond Jet Force Pro 35, the BCA Float 42 is only 5 ounces heavier, gives you an extra 7 liters, and skis like an actual ski pack as opposed to a shoe box. The Arcteryx Voltair 30 weighs 3.5 KG which translates to 7.7 pounds, is only a 30 liter pack, and is close to twice the price of the Backcountry Access Float 42. 4) TRAVEL FRIENDLY: Traveling with an airbag pack does take a little more forethought. That being said, the simplicity of the BCA Float 2.0 system made it very easy to fly with. Both myself and my co-guide used BCA Float packs. We followed the BCA guidelines for traveling with a float pack and had zero issues. I have flown extensively with airbag packs in the past, but never on this many flight legs. Our flights on the way to Japan were DRO-DEN-SEA-NRT-CTS. At no time did we ever have any issues. All you have to do is unscrew the regulator off the top of your empty air can. Then put the empty can and the regulator in a zip lock and toss it in your carry on. We used the Float pack as our carry on luggage. It was simple. Once in Hokkaido there were multiple options to rent BCA air cans. We had enough skiers in our group that used BCA Float packs that we just brought a high pressure pump to fill our cans in our hotel. This worked great for all six cans we were filling. We did need to bring the consumer O ring kit though. There was one client that had a G3 Carbio 30 packs. They utilize a different type of air cartridge system. Unfortunately, the client had their air cartridge taken by TSA before ever leaving the country. Then they were not able to get more cartridges in Japan because it's such a specialized cartridge. This meant they skied for the entire week with a non-functioning airbag pack. Overall I was psyched with my BCA Float 42. It easily carries everything you could possibly need for a day of touring, and even a single night hut trip. If you ski in the backcountry a lot, let lone work in the backcountry, this pack rocks. 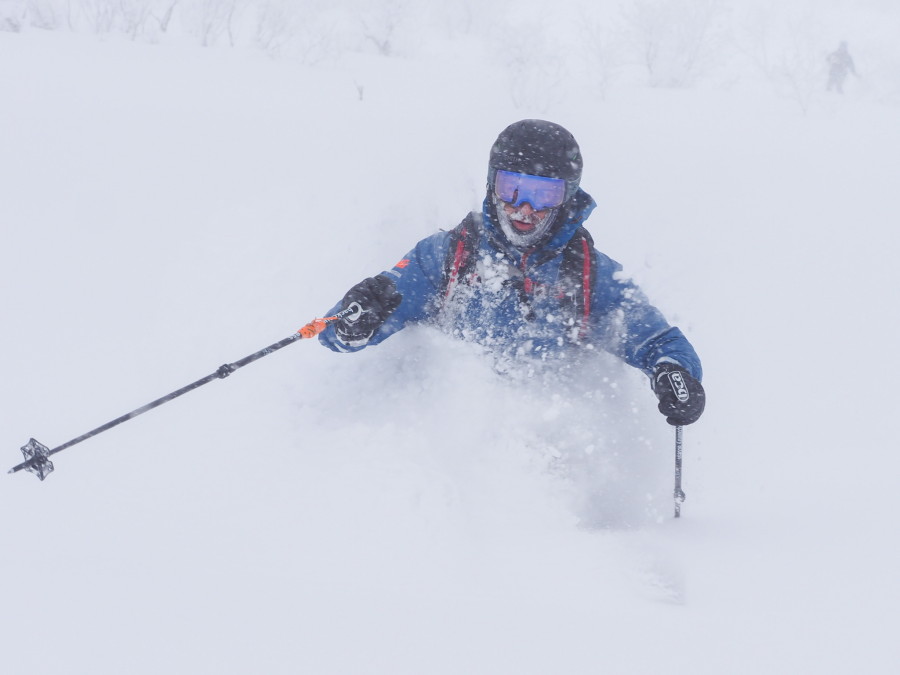 I use this pack exclusively for long day tours in the mountains. I don’t pack light and can fit all my extras in. It is even big enough to shove my helmet inside to keep it dry on rainy days. Comfortable to wear. I avoided air bag packs for a decade but realized the time has come to wear the insurance. Read The NY Times article on Tunnel Creek avalanche and you will know what you need to do.

I love this pack and think they knocked it out of the park with this one. Adjustable waist belt, huge interior space, goggle compartment (that can actually fit goggles when the pack is fully loaded), plenty of pockets, and a great price. I won't use a pack without a helmet carry, helmet in the carrier when I am skinning and on my head on the way down. I can carry ice tools if I need, have easy access to explosives via the lower lumbar zip and can store a radio in the shoulder straps. Used it nearly every day for work and it has held up great. 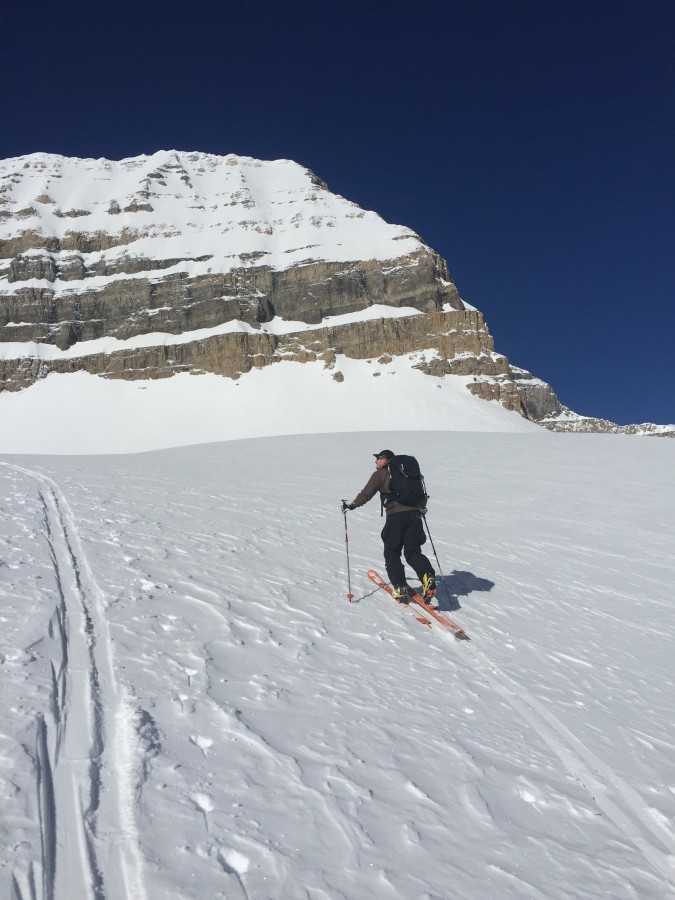 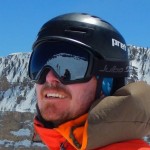 This pack drives me insane and I would have gotten rid of it almost immediately if I had not just spent the money/use it for work. It is a very small 42 litter even when the canister is not in it and If you overpack it the breakaway zipper for the airbag breaks open. I am not the only person I know who this happens to and its a huge pain when your shoving something into your bag at a exposed stance just to have the airbag start to fall out the sides. It is worth noting that I ski mainly in areas that require lots of layers and am often carrying crampons etc.. Not only is it small but a standard sized smith ski helmet does not really fit into the main compartment when the canister is in and the avy compartment is full, it is to narrow. I strongly dislike having anything on the outside of my pack except for ice axes so the idea that the external helmet carry is almost mandatory (without some real delicate stuffing/shuffling) drives me crazy. I also found the diagonal carry on this pack to be more awkward then on the other packs I have owned. Other than these major flaws the bag has many features I do like, however I don't think they are worth mentioning given that at the price point I should be raining praise down on this product. I rarely write reviews, however I felt compelled to log onto Back Country for the first time in years after using this pack for the past 3 months.

Any ballpark weight on this pack, including full air cylinder if possible?!